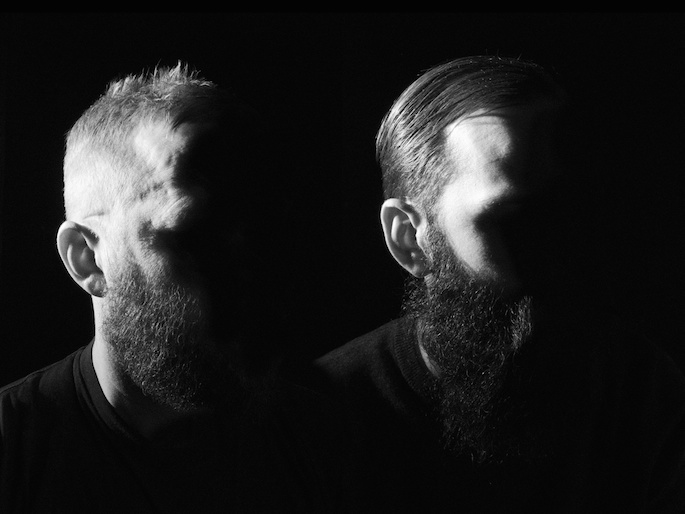 Roll the Dice, the duo of Peder Mannerfelt and Malcolm Pardon, emerged at the beginning of the decade with albums for Digitalis and Leaf that separated them from the pack of like-minded analogue synth musicians. Next month, they will return with the follow-up to 2011’s In Dust, Until Silence.

“We wanted to push the music to extremes,” says Mannerfelt. “To make it both harder and darker, but more romantic and emotional at the same time.” With that goal in mind, the duo brought in Erik Arvinder to arrange strings, adding a 26-piece ensemble to their usual mix of piano and synth.

That approach is apparent on ‘Aridity’, a sweeping track that you can listen to and download below. Until Silence is due out on June 2 via Leeds’ Leaf Label. 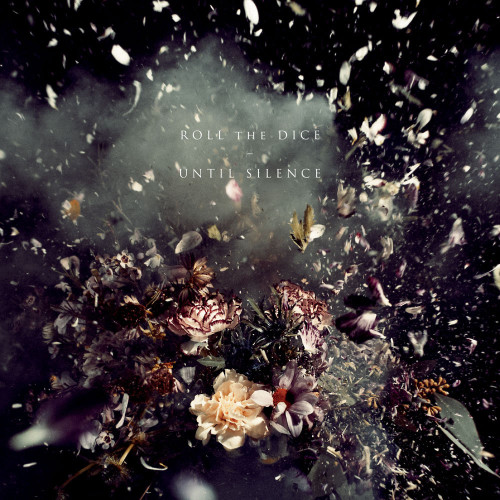