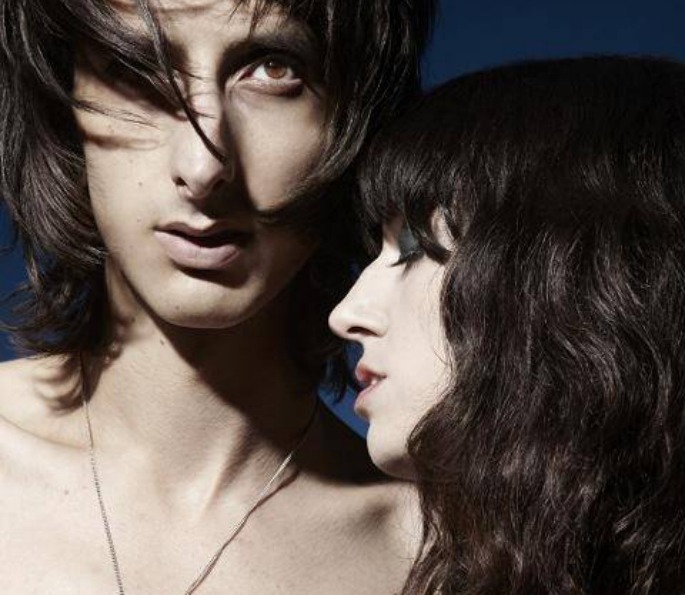 The Horror and the soprano provide the score for a big-screen drama.

Faris Badwan and Rachel Zeffira, who released an album of girl group-inspired orchestral pop as Cat’s Eyes back in 2011, have teamed up again to soundtrack The Duke of Burgundy, the new film by director Peter Strickland.

The Horrors frontman, who’s currently busy with the release of his band’s fourth album Luminous, told Exclaim that the score would be a continuation of the “twisted” orchestral compositions of the duo’s debut, adding that Zeffira is the main vocalist.

“The film is about a world without men,” he said, “so I wasn’t allowed to do any singing.”

The soundtrack was partly recorded at Peter Gabriel’s Real World Studios, while other tracks from the album were created at the real life couple’s home studio.

Expect a wide variety of instruments, including various Turkish instruments and Zeffira’s oboe, but “it’s more about creating an ambiguous sound,” according to Badwan. “I think that’s what makes an atmosphere, when you’re not really sure what a sound is sometimes.”

The Duke of Burgundy should arrive in cinemas by the end of the year, with the album out shortly after.

Strickland has a sharp ear for soundtracks, having recruited Broadcast to compose the music for his 2012 giallo homage Berberian Sound Studio.

Listen to an old Cat’s Eyes tune, ‘Face In The Crowd’, below.