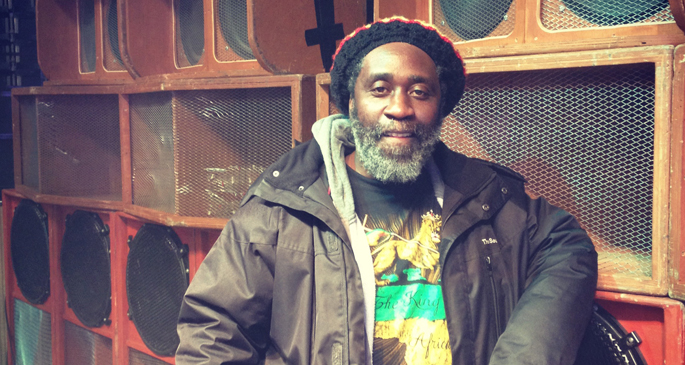 Get Low have two last minute shows planned for May, and if you like you music with an extra side helping of bass, you’re in for a treat.

First up, on Sunday May 18 at London’s Lock Tavern is an event shrouded in secrecy. Already announced are appearances from Get Low Cartel, London Disco Society, Knee Deep Disco and Future Funk Airlines (you’re probably sensing a theme), but the headliner is billed as being a “very special secret guest,” and all we have to go on is that it’ll be a disco set.

Things are a little clearer on Saturday May 24’s bank holiday bash, and the estimable Channel One Soundsystem are sitting pretty at the top of the bill, ready to launch an arsenal of dubs on London’s bass-hungry eardrums. Also due to appear are Unit 137 ft. Hylu and Jago and Sleepy Time Ghost, Funk Butcher, Smutlee, Ed Word, Get Low Cartel and Moyo back to back with Bagheera, with Piri Piri, D-Rail, Kings and Tom Shanks taking control of room two.

If you fancy getting to grips with neck-snapping disco or gut-churning dub, then you should head here to snag tickets. 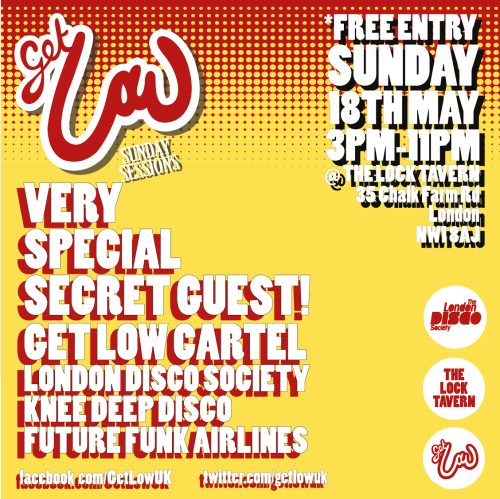 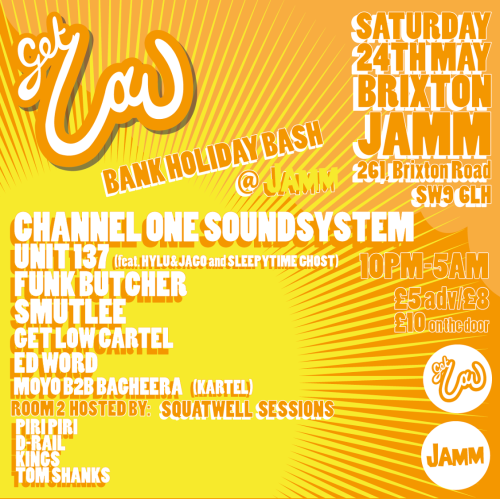