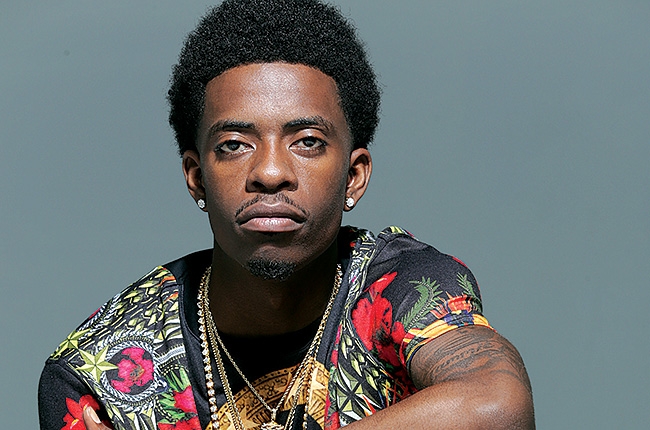 Heart-bearing Atlanta rapper Rich Homie Quan – one of underground rap’s preeminent breakout acts in 2013 – is in hospital following a pair of seizures.

TMZ report that the rapper was taken to an Atlanta hospital following a pair of seizures during a video shoot. The incident occurred in the city’s Piedmont Park, where the rapper was recording a video with Problem.

Quan was apparently taken ill and “smashed his head badly” as he collapsed. Quan’s team have suggested he had struggled with heat exhaustion prior to the incident, and have said he is on his way to recovery.

The unfortunate news follows Quan’s appearance in XXL’s annual Freshmen list, alongside Kevin Gates and Chance The Rapper, amongst others . The rapper’s ‘Type of Way’ ranked very high in our favourite tracks of 2013.