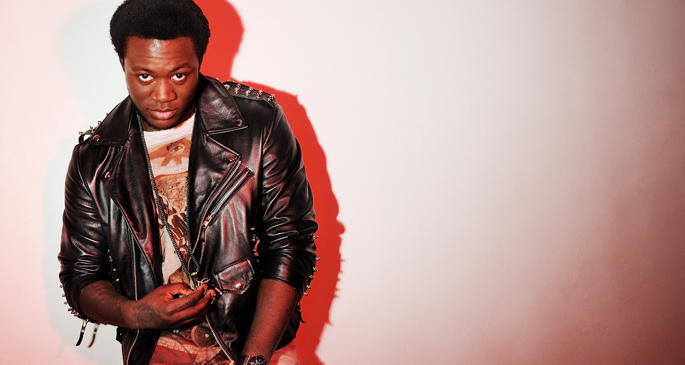 The dubstep pioneer teases his first project since retiring from DJing.

Earlier this year, Benga simultaneously announced his engagement and his retirement from DJing before pulling the plug on his Twitter account.

While a few tweets have appeared since then, today provided hints at what’s to come for the 27-year-old producer: “It’s time to finish an album that has been worked on for the last ten years,” he tweeted, along with a reply to fellow dubstep original Youngsta that he’s “got some riddems I know you will like.”

Hopefully this means last year’s disappointing Chapter II is not the last we’ll hear from Benga. Until then, read why FACT’s Joe Muggs is glad Benga gave up DJing and revisit the key moments in his game-changing career.