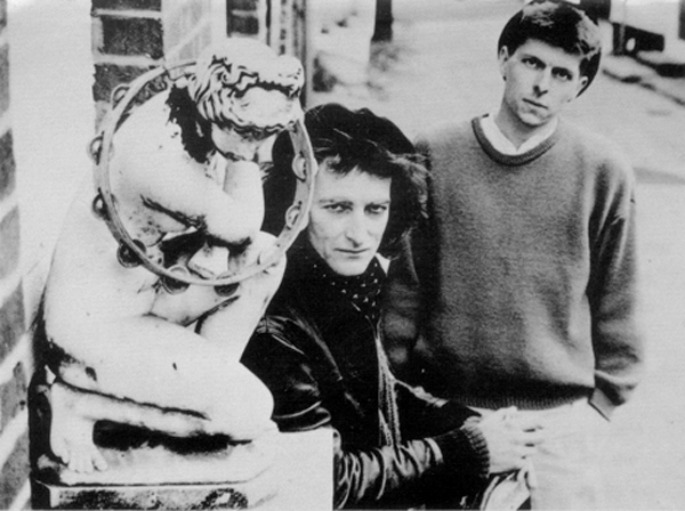 Captured Tracks has announced another volume of reissues from Cleaners From Venus, the lo-fi pop band whose ’80s run of home-recorded cassettes has more recently inspired the likes of Ariel Pink and MGMT (and also nabbed them a place on FACT’s Best Albums of the 1980s list).

The albums in the new box set date from 1985 to 1992 and include Living with Victoria Grey, Number Thirteen and My Back Wages, which Newell considers a new release, as it’s finally being released as he originally intended it. The fourth album is collection of rarities and unreleased material from the time that My Back Wages was recorded, called Extra Wages.

The four albums are available both individually and as part of a box set across four CDs or four LPs. Both come with a 16-page booklet of poetry written by Newell, the self-proclaimed “greatest living Englishman” and the subject of an in-depth FACT interview a couple of years ago.

Check the tracklists and order from Captured Tracks’ online shop. [via Exclaim]