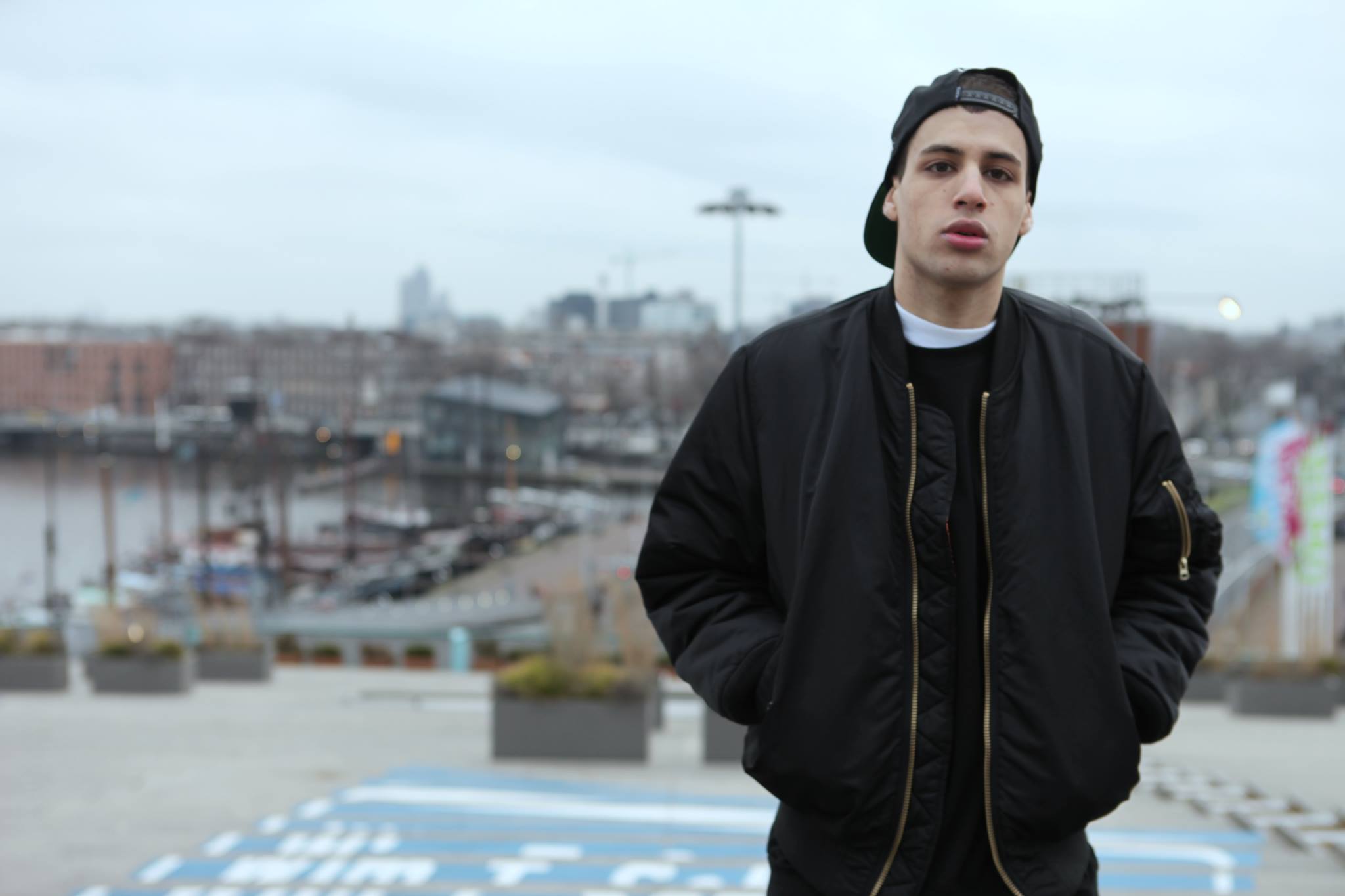 Following a clutch of tracks, most notably ‘Stewardess Rush’, that found favour in the sets of Ben UFO, Bok Bok and others, Mokona this month steps out with his first 12″.

Simply titled ‘Untitled’, it features a vocal from Ruff Sqwad lynchpin Rapid and a remix from Youngstar, the man behind one of the genre’s greatest instrumentals in ‘Pulse X’, but as FACT found out, Mokona doesn’t see himself as a grime producer. In his first interview, he opens up about the importance of anime and video games to his sound, getting into basic production while spending time housebound as a child, and why his music’s too personal for him to want feedback.

Stream the vocal and instrumental versions of ‘Untitled’ below, and order the 12″ here.

So you’ve always been kind of shady in the past – putting stuff on Soundcloud and taking it down pretty swiftly, not giving much away – but now, you know, there’s at least a photo of you on your Twitter. Are you opening up a bit?

Well I’m not aiming for mystique to begin with, I just prefer staying in the background. I love getting messages and I always reply to them, but interaction is really exhausting to me. So yeah, I’m mostly under the radar. Still, resurfacing every now and then is healthy and obviously necessary. I’d rather post one update once every few weeks than be on Twitter and Facebook daily like “IN THE STUDIO U AIN’T EVEN READY #2014 #STEPYAGAMEUP”. That’s just not me, who would care anyway?

Everything about Soundcloud just made me nervous. To tell you the truth I don’t even know what made me sign up in the first place. I would upload a track, regret it, then take it down again. At one point I wouldn’t even announce uploads anymore. If you happened to check the feed at the right time you could listen to the track, a day later it would be gone because I simply changed my mind. If anything I’m interested in sharing moments, it’s not about being exclusive or anonymous.

What’s your background? Where do you come from, how did you first get into making music and getting involved in this whole thing?

I had a weird youth, we moved around a lot and shortly after we settled I was housebound for a few years. I couldn’t do anything involving any type of physical activity so I spent a lot of time either in our garden or playing video games. I was constantly making rhythms toggling through menus or SFX (which I still do, so much fun!). I can’t remember a time where I wouldn’t listen to music from a production point of view. Even as a kid it was always “ahh man, I love that part I wish it’d loop” or “I wonder what kind of sound this is?”. In my head I was constantly rearranging the songs I was listening to. During high school I came up with more and more original ideas so I decided to learn about production.

Discovering Night Slugs in 2009 was key in my development, it sped things up significantly. It’s the first and only crew I can relate to 100%. These cats were making what I was trying to make, but they were way ahead of me. I spent all of 2010 improving my skills and learning about sound design, playing catch-up basically – which hasn’t changed. A year later I contacted Bok Bok and he reached out to me. It just grew from there, he’s like a big brother to me now.

Aidan hit me up through Soundcloud. Most of the time I’d just kindly decline any offers that came my way, but he just seemed so genuine. After some messages back and forth I agreed on joining Templar Sound and sent him every track I had made up until that point. We’ve been friends ever since!

People are gonna take about this release in a grime context – it has a Rapid vocal, obviously – but the stuff you’ve put out feels more like it’s grime more in terms of drawing from some of its key moods, mostly the icy / chilly vibe, than it is as a genre. ‘Stewardess Rush’ and ‘Exploring the Deep Sea’ have those same vibes, but they’re not really grime tunes at all. What’s your relationship with grime?

Yeah I’m not a grime producer, not even close. I love the energy when my UK friends reminisce upon that era, but I’m not very knowledgeable on the subject. Grime holds no nostalgic value for me, I mean I wasn’t there when it happened. I mostly relate to grime through its similarities with video game music, that’s how I approached ‘Untitled’. I love how absolutely human grime is, it’s just really honest music to me. When I first heard the barrage of hi-hats on Dizzee’s ‘Vexed’ it just clicked. I was like “Yes! Exactly!”.

I want to clarify that ‘Untitled’ is just a one-off, I won’t go there again! It was just a fun experiment to see if I could make a grime instrumental. The first version was really different but it just kept on mutating. It ended up as a sort of “thank you” to early grime. So far it’s been interesting to see how people react to it.

“I’m interested in sharing moments, not being exclusive or anonymous.”

What motifs or aesthetics do you think particularly draw you in and speak to you when it comes to music – both listening to it and making it?

Layers, contrast, subtlety, silence, detail, elegance, complexity, minimalism, nature, irregularities, repetition.. things like that, not only in music but life in general. Lately I’ve been heavily into rain, wet surfaces and static. Musically what matters to me most is how sound design and timbre are being approached and treated. All my favourite artists make music that lives in its own specific mini-universe regardless of tempo or instrumentation.

There’s not a lot of people who have your tunes. Is that deliberate or circumstance?

There’s only two people I send my tracks to regularly, only one of those two gets all of them. Yes, this is deliberate. I’ll make music regardless, everything else is extra. The main reason I’m in this is to connect with likeminded people, therefore I can easily choose specific channels I want to move in. I’ll exchange the odd track or zip with peers but I’m careful with it. I know it’s probably a cliché but my tracks are so, so personal. I won’t send someone tracks if I have a feeling they’ll message me back like “x could use a different hi-hat”. NS and TS both understand where I’m coming from. Understanding and conversation are what’s most important to me, but I need them from the right people. Whether or not my tracks get played out is totally irrelevant so I don’t feel the need to send zip files to every DJ I know. It’s mostly not even club material anyway!

Where’s the name come from?