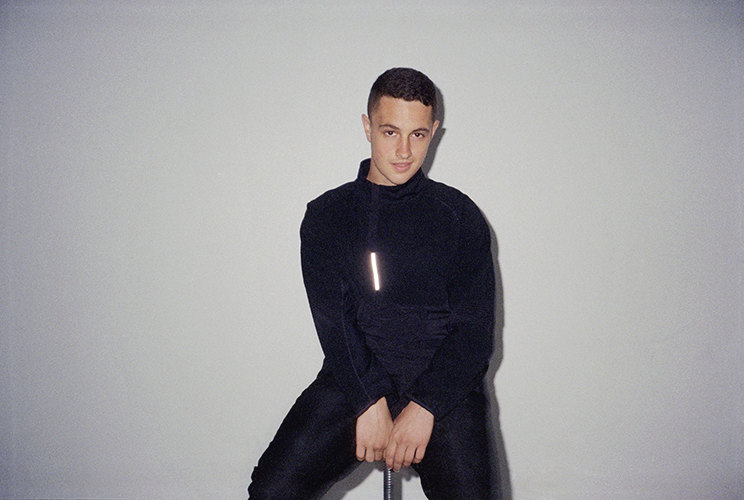 The Tri Angle / G.O.O.D. producer heads across the Atlantic.

Evian Christ has announced ten gigs in the US and Canada, with a rotating cast of support that includes Jacques Greene, Body High co-boss Samo Sound Boy and UNO producer Dutch E Germ. The full dates are below.

Last month, the producer confirmed that the next project he’s working on is indeed the follow-up to Kanye West’s Yeezus. His Waterfall EP was released earlier this year; FACT’s John Calvert said it “is designed to light a fuse under big room crowds.” 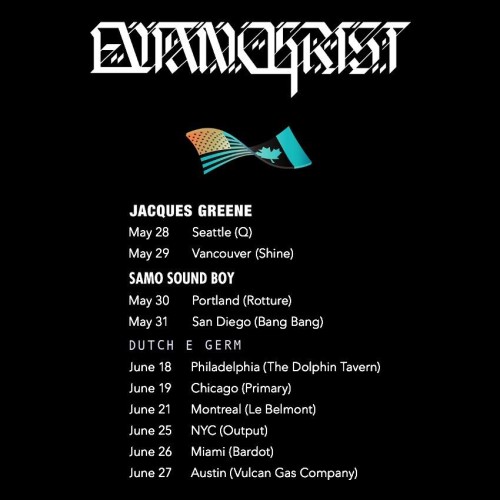