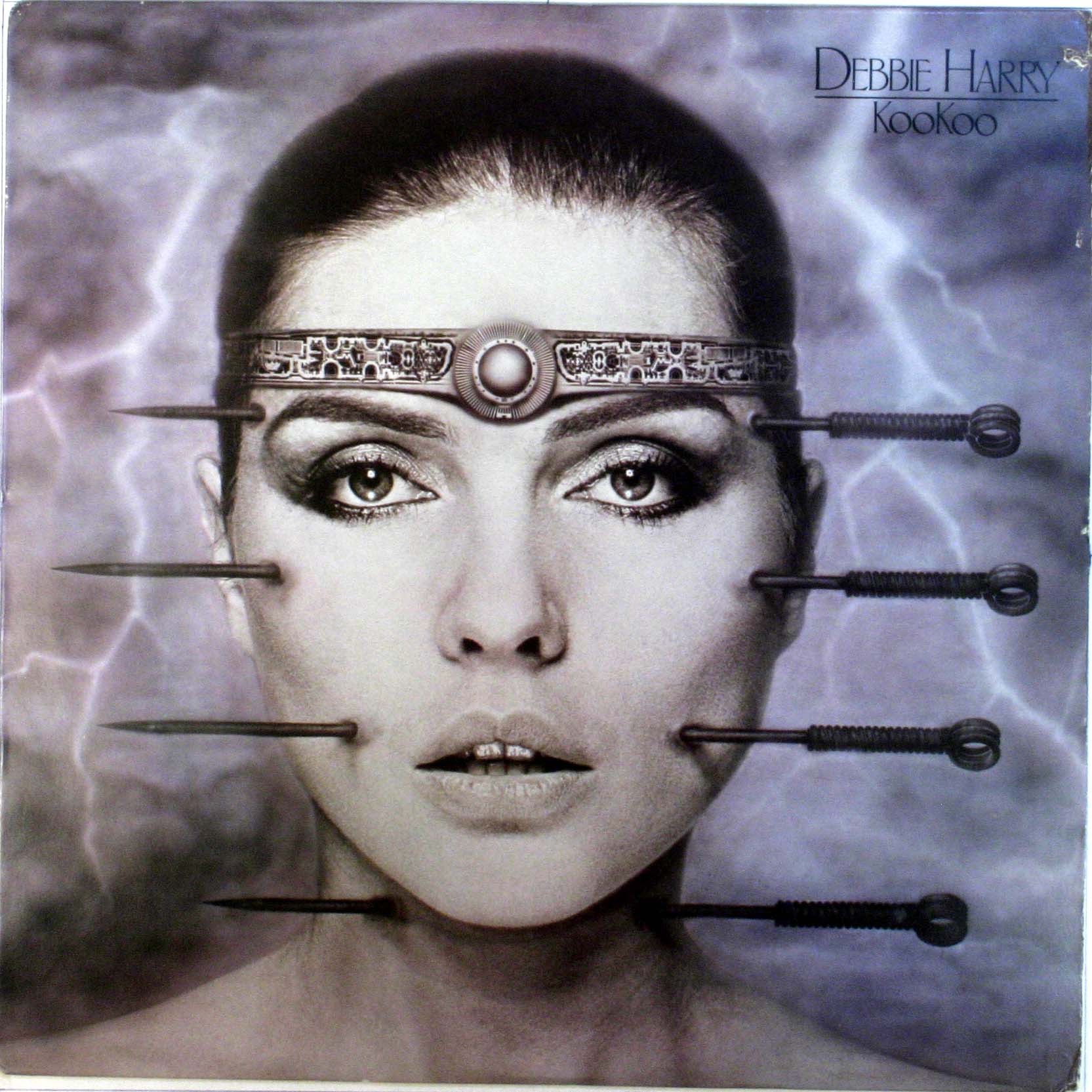 According to Swiss television channel SRF, the artist died following a fall down a flight of stairs earlier this week. He was 74. 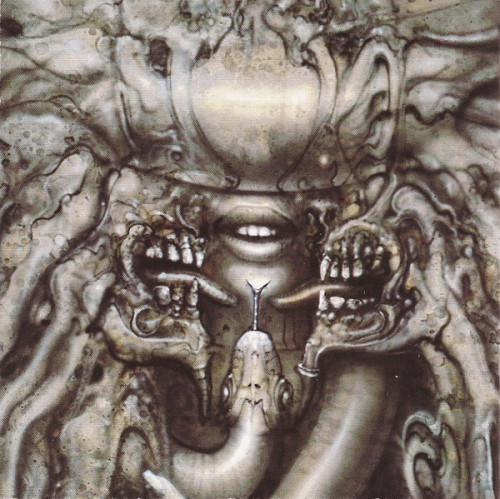 Working across a range of disciplines – including painting, set design, illustration and sculpture – Giger built up a body of work that remains instantly recognisable – nightmarish, intricately detailed, and steeped in fantasy and sci-fi. Inspired by his early studies in architecture and industrial design, his output often presents eerie hybrids of the organic and the mechanical.

Giger was namechecked as an influence in our recent in-depth feature on our favourite contemporary sleeve designers. The Vinyl Factory, meanwhile, have run down their favourite 20 Giger designs.