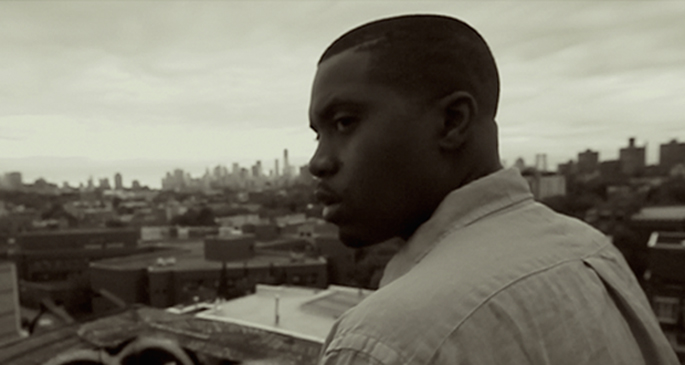 After debuting at 2014’s Tribeca Film Festival, Nas documentary Life is Illmatic has been picked up for release this fall.

The documentary was announced earlier this year, and directed by One9, it explores the making of Nas’s stone-cold-classic album Illmatic (which dropped back in 1994), and its enduring legacy. The record celebrates its 20th anniversary this year, and has already received the deluxe reissue treatment, so it’s fitting that the documentary should bookend the year.

U.S distribution rights have been snagged by Tribeca Film, and the documentary should hit theaters and on-demand in October. Nas made the the following statement about the film and its reception:

“I want to thank Robert De Niro, Jane Rosenthal & the Tribeca Film family for all of the love & support they’ve given Time Is Illmatic. It is an honor to be in partnership with them. I feel there is a cultural kinship bonded by the city of New York.” [via Complex]