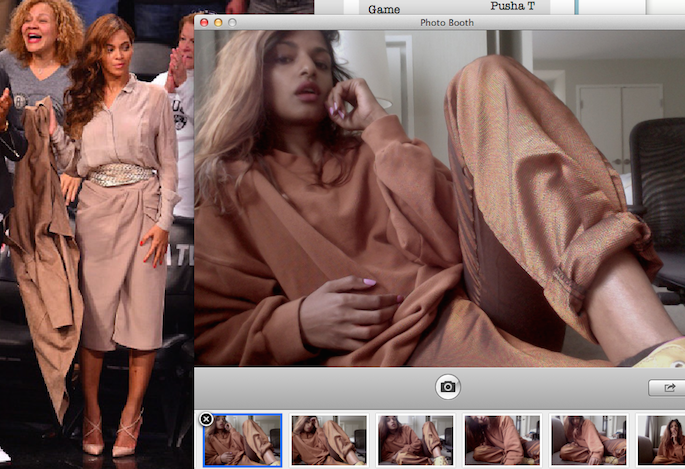 M.I.A teased a remix back in March, and after “the Beyonce camp has not replied for months,” she’s decided to release it herself.

Listening to the resultant trap-EDM assault, it’s understandable why Beyoncé would be hesitant to release the remix. All that remains from the original on the “MIA PARTY SQUAD BEYONCE FLAWLESS REMIX” is a feminist spirit — and bits of Beyoncé’s 2008 girl-power anthem ‘Diva’.

Stream it below and check out M.I.A.’s weird performance of ‘Double Bubble Trouble’ on Seth Meyers.