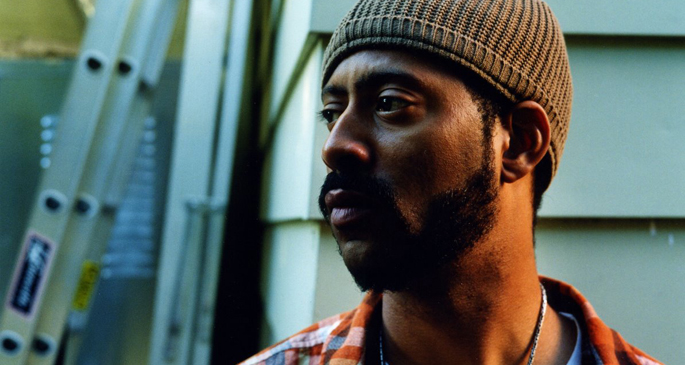 The Madlib-helmed soundtrack will hit vinyl in July.

Hip-hop institution Stones Throw premiered their Kickstarted documentary, Our Vinyl Weighs A Ton: This Is Stones Throw Records, earlier this year. For those that didn’t catch it on its global roadshow, the film will be available on DVD, Blu-Ray and as a digital download on May 27, bundled with deleted scenes and bonus features.

The soundtrack CD contains new Madlib beats, a few unreleased cuts, and other Stones Throw tracks featured in the movie. The set is due out on May 27 with the full soundtrack released on vinyl in July; pre-orders come with an instant download of the soundtrack, which you can sample below.

Peanut Butter Wolf recently shared a little about the genesis of the label and picked out a number of records that have helped define the label so far, from first hearing Dilla’s beats over the telephone to releasing the label’s first “oddball non-hip hop record”.