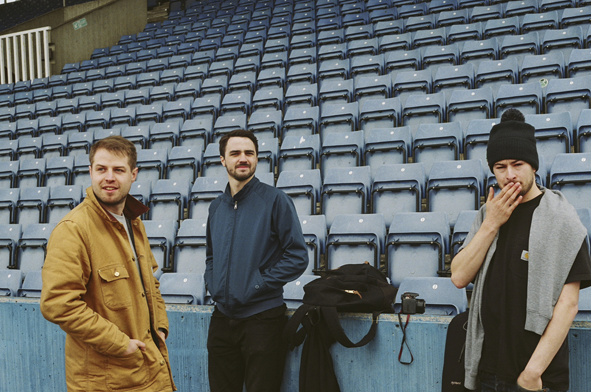 Since debuting in 2010 with a brace of 12″s on Pictures Music and Black Acre, Dark Sky have made Modeselektor’s 50 Weapons their main home, and now sidestep to Modeselektor’s other label for their album. Imagin will be released on August 22; the group also allude to a forthcoming live show in its press release.

Imagin will be preceded by a single, ‘Silent Fall’, on August 1. Watch the trailer for the album below.