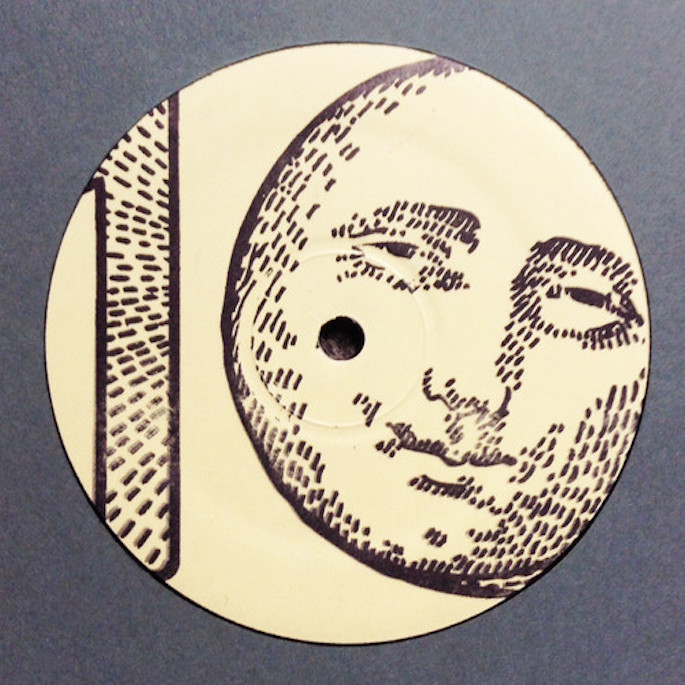 The New York producer is featured on the label’s first 10-inch record.

Gunnar Haslam is a long-time regular at the popular New York City club night and has released a handful of releases on L.I.E.S. and Argot. According to press materials, he’s a scholar of particle physics and signal processing, which makes total sense, considering his brand of heady, drone-based music.

Not only is he featured on Mister Saturday Night’s forthcoming Brothers & Sisters compilation, but three of his tracks have found their way onto the first 10-inch from on of our labels-to-watch.

Preview Let A Hundred Flowers Bloom below. It’s due out on June 2.