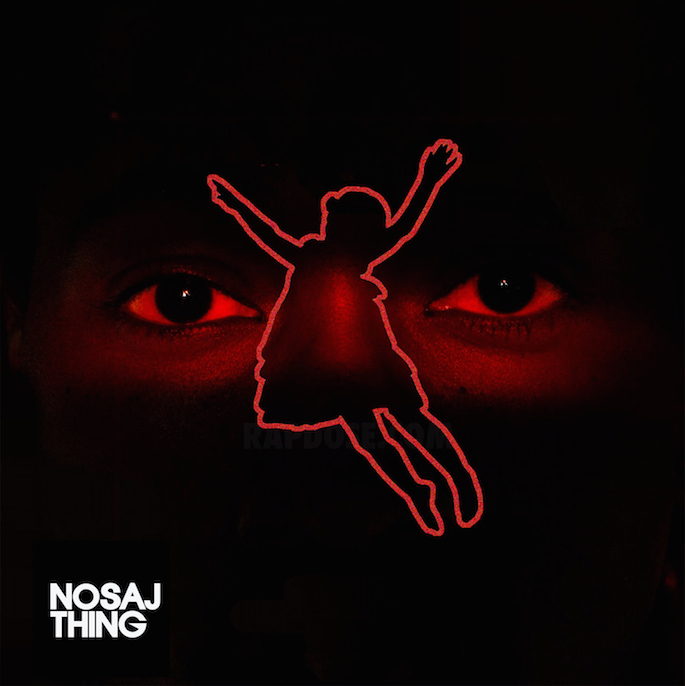 The big surprise? A guest verse by ATLien Future. Apparently, the parties got into the studio while in California for Coachella last month. Future and the members of Little Dragon are mutual fans (Future had expressed interest in performing with singer Yukimi Nagano), and the band was in the studio when the rapper-singer laid down his verse.

Stream the remix below. Nabuma Rubberband is out now via Loma Vista Recordings / Because Music.