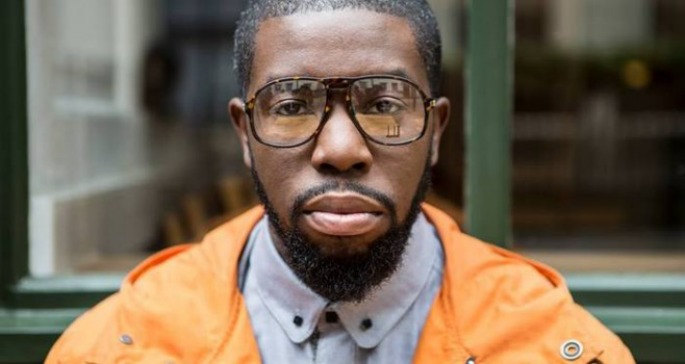 The track is a highlight from the forthcoming DJ-Kicks mix compiled by Aus Music boss Will Saul, which also features a bunch of big and bossy tracks from the likes of Bicep, Axel Bowman, Walton and George Fitzgerald. Check out ‘Church’ below via The Guardian.

Meanwhile Jabru, who has previously released on Sound Of The Cosmos and in collaboration with Hackman, is about to unveil a remix of his track ‘Glass Floor’ by Dick Mills and Paddy Kingsland from the Radiophonic Workshop.

Culpepper also has an intriguing collaboration in the works with English singer and musical saw maestro Mara Carlyle, featuring production from Hot Chip’s Joe Goddard and Leo Taylor from The Invisible.