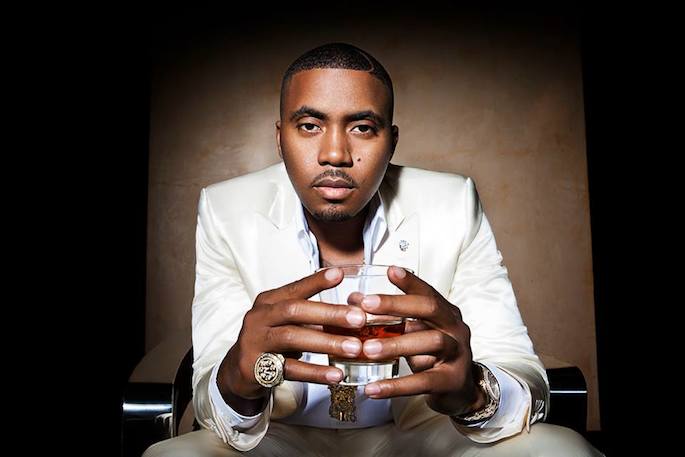 Mass Appeal Records will release the rapper’s new music when his Def Jam contract expires, along with Lost Tapes 2, a collection of his unreleased music, and a posthumous Pimp C album that features production by Mike Will Made It and DJ Mustard. The label will also take over the music operations of Decon, the New York hip-hop label that has released music by The Alchemist, Freddie Gibbs, Jay Electronica and more; Decon co-founder Peter Bittenbender is Nas’ partner at Mass Appeal.

“I’m excited to be a part of creating and supporting future careers and legacy artists, promoting love and finding new genius to help the world,” Nas tells Billboard in an email. “I’m going to be as involved as I need to be, but I also want to be respectful of the art and give artists the space they need to grow and become themselves.”

“We want to become the next XL,” says Bittenbender. “This is an opportunity to take everything we’ve learned and build a global, diversified label from the ground up.”