Odd Future show up on 106 & Park as ‘rappers’. Hilarity ensues 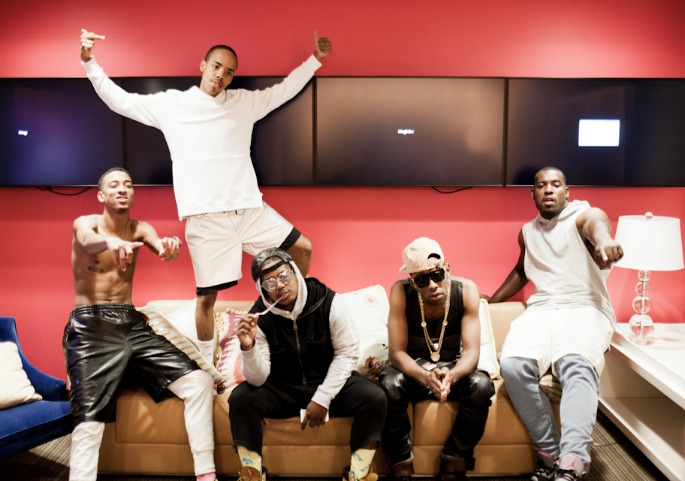 Odd Future cooked up something special for their appearance on 106 & Park this week. Before the show, staff from The Fader took Tyler, Taco, Jasper, Juan, Lionel and Earl to the trendiest boutiques in SoHo, where they were kitted out in gold chains, drop-crotch pants, leather joggers, outrageously priced cotton vests and the rest (the transcript is a good read).

They later turned up to the show as Loiter Squad, with their swag well and truly on. Watch what happened below, and check out a photo gallery over at Fader.