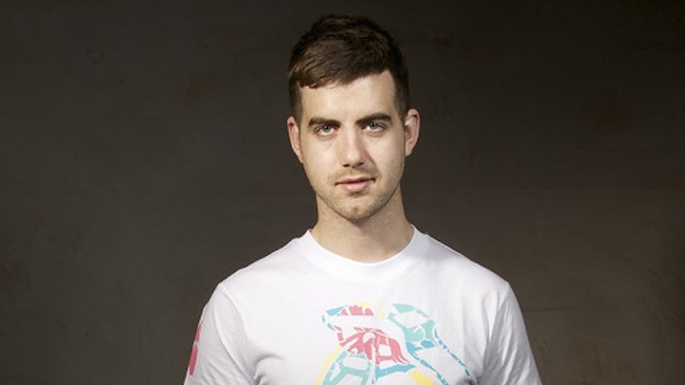 The Cause & Affect man links up with low-end warrior Skrillex.

Birmingham’s Chris Lorenzo has been a major figure in the Midlands bassline house scene, whether as part of duo Cause & Affect, as a writer for Hannah Wants or as a ghostwriter.

His self-described brand of “house & bass” — featuring “heavy bass tones and a very speed garage-influenced sound, and lots of low, resonant warps and basses” — shares plenty of sonic features with the music of big room superstar Skrillex. After a recent gig in LA, Lorenzo writes that he went back to Skrillex’s studio and “made some knarly shit, hold tight for that one.”

For more Lorenzo, check out his recent mix for Thump. Skrillex released debut album Recess earlier this year, with features by Chance the Rapper, Fatman Scooa, Ragga Twins and more.

Had a hell of a party in LA and now I'm in the studio with skrillex!! This is gonna be murky pic.twitter.com/50NM53P1Zo