“To bounce off ideas in the moment, that’s what jazz is really about.” Herbie Hancock speaks on Flying Lotus collaboration 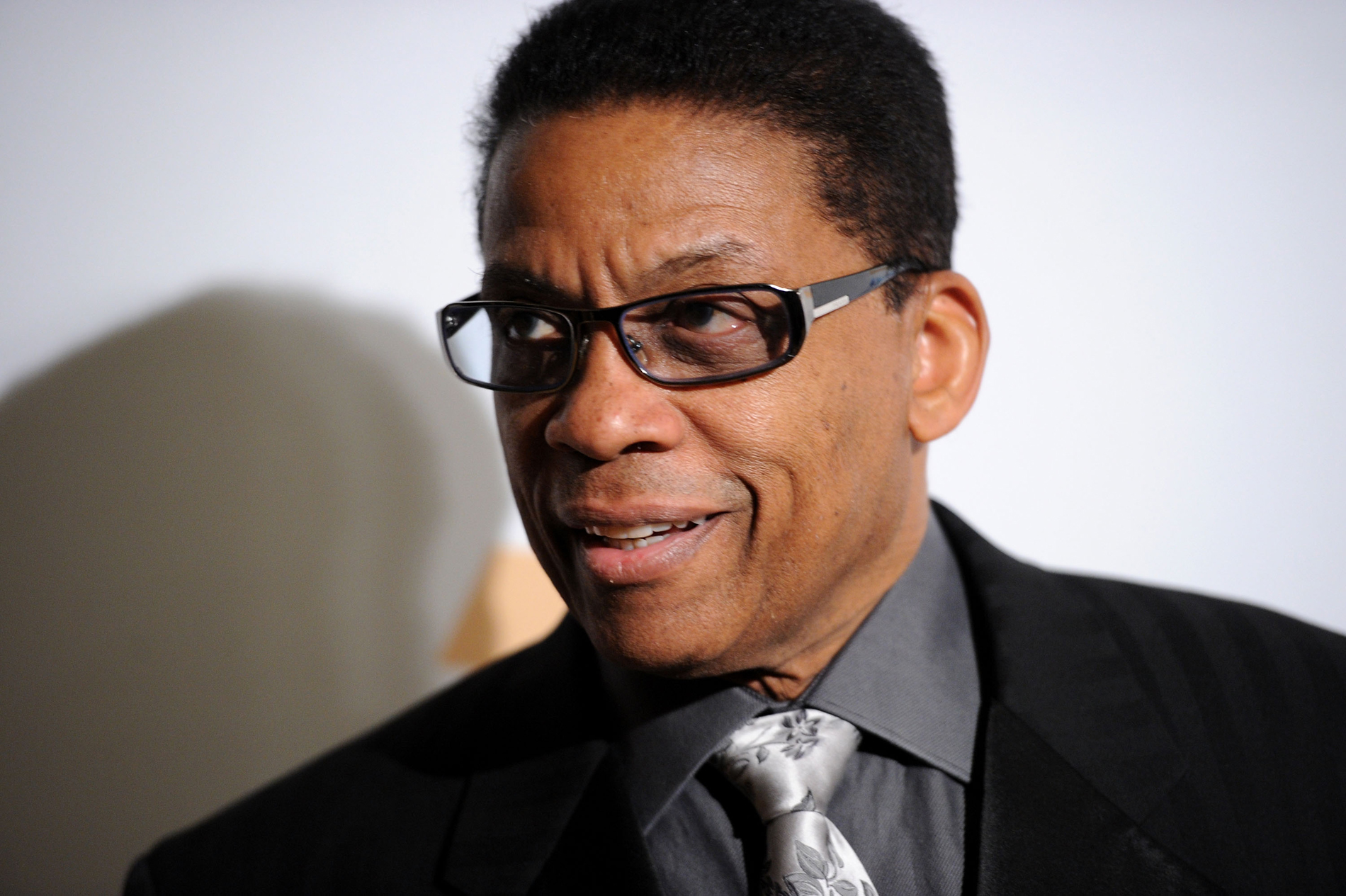 Herbie Hancock has spoken on his collaboration with Flying Lotus in an interview with Time Out Dubai, saying that the Angelino’s music “covers a broad territory which is one of the reasons I’m interested in working with him.”

The rumour of a collaboration between Flying Lotus, born Steve Ellison, and Hancock first started back in March 2013 after Ellison posted photos and videos of himself and Thundercat in the studio with Hancock. A few months later, Ellison spoke to the Village Voice and said that Hancock would feature on a jazz album he was working on with a loose collective of musicians.

Earlier this month it was finally the turn of Hancock to speak on the subject, though details of what exactly the project might be are still a little blurry. Hancock is no stranger to these types of collaborations: his classic ‘Rockit’ from 1983 was produced by Bill Laswell and featured Grandmixer DST scratching. The popularity of that song and its live TV performance, complete with DST performing his cuts, is widely acknowledged as the inspiration for a whole generation of DJs and turntablists.

According to the Time Out Dubai interview, the collaboratiow with Ellison could form part of Hancock’s next album, however the musician seems to hint that the work they’re doing is to be used by Ellison. Most interesting is his description of Ellison and his work.

I really enjoy the interaction and dialogue with other musicians, and being able to provide some sonic atmosphere for them to play in, and to bounce off ideas in the moment, that’s what jazz is really about. There’s a guy named Flying Lotus that I’ve been in cahoots with, from the electronic area. We’ve got some different stuff that he’s doing. I suppose people would put him in the category of electronic music. But to just describe it that way really misses the mark, there are a lot of different influences on the music he’s done, and some of it’s been very modern classical, some R&B, some maybe hip-hop, there’s a jazz influence – it covers broad territories which is one of the reasons I’m interested in working with him.

During the interview Hancock also touches on the importance of bridging the gap with younger generations.

Other than that a lot of my concentration is on sharing my experiences with the younger generation, and I’m very much open to including young people, their input in my music. There are newer generations coming up all along, so consequently I have the advantage of those new ideas that influence me to come up with some things I never thought of before. It’s a dialog that hopefully will be a part of my direction all the way into future.