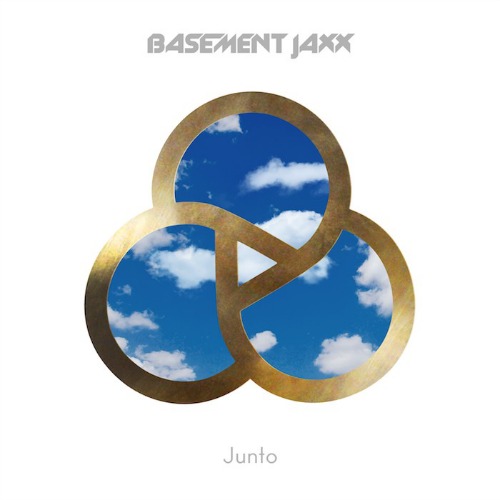 The Jaxx are back, and about bloody time.

We were beginning to think the vogue for everything 4/4 was going to come and go without Felix Buxton and Simon Ratcliffe, two producers whose chart-destroying run of hits in the ’90s and ’00s was no doubt a major influence on upstart youngers like Disclosure, Alunageorge and Rudimental.

But after unveiling the club-ready ‘Unicorn’ earlier this month, Basement Jaxx have now announced their seventh studio album and their first in five years, Junto.

Due out on August 25, the 13-track LP is named after the Spanish word for together and includes track titles like ‘Power To The People’, ‘We Are Not Alone’ and ‘Love Is At Your Side’.  “With this album we wanted to do something that felt more at one with the world,” according to Felix.

Both ‘Unicorn’ and album track ‘Mermaid Of Salinas’ will be available as an instant download with every pre-order of the album. Check out the tracklist below and scroll down to see the duo’s forthcoming worldwide live dates, including appearances at Wireless Festival in London and Birmingham.