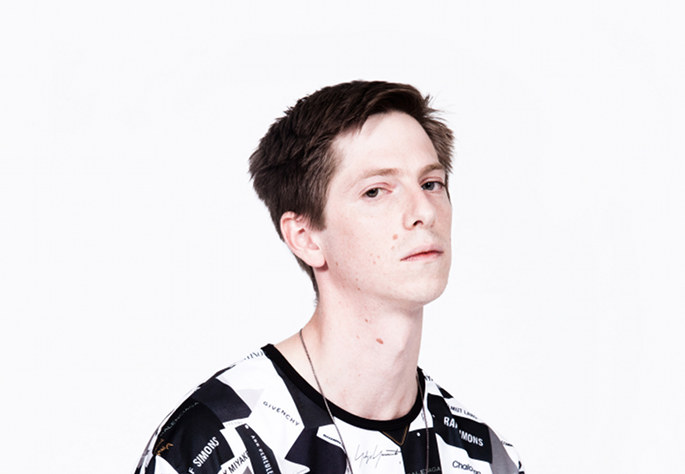 Next up on Lit City Trax, Durban’s Chimes EP.

For those unfamiliar, Durban has been DJing at Lit City raves for the last two years, with his bootlegs and edits appearing in various other DJs’ sets. As Durban tells FACT, he “grew up in Brixton, and was a regular d’n’b raver from ages 18-22. I started mixing when I was 19 and learnt to produce a year or two after.”

“I know Jamie [J Cush, Lit City founder] from London, when he was living between there and New York. I moved full time to NY about a year before he started Lit City, and I started playing the parties summer 2012. This is my debut release and I feel like it’s grown directly out of DJing at Lit City Raves. Only plan [from here] is to keep moving forward – more tracks, more shows, more releases.”

Chimes is available to download for free via the Lit City site – to whet your appetite, we’re streaming ’32 Seconds’ below. Drum’n’bass fans, you’ll recognise the sample.