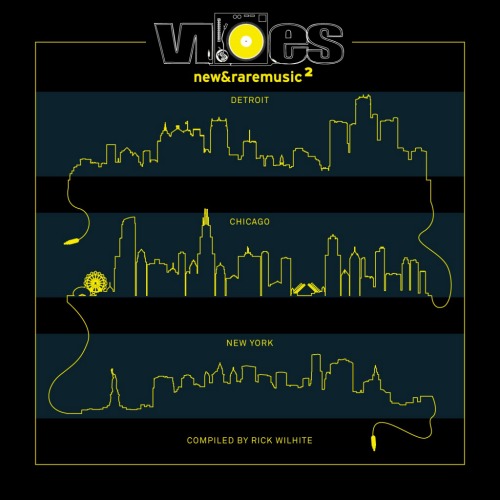 Rick Wilhite is back with a second edition of his Vibes New and Rare Music compilation series, intended as an introduction to established artists and fresh faces from his own city of Detroit as well as Chicago and New York.

“The cuts I have selected for the compilation are not available anywhere else,” says Wilhite. “Some of the cuts were given to me personally, for me to keep. Or to give it a head nod. Like, yes this could go out. I got some of the other cuts from personal friends, to represent the vibe. Each cut on the compilation has the representation of who the artist is and what he really likes to put out.”

Split into two parts, the first half comprises seven deep house excursions from the likes of Josh Milan, Jon Easley and Jovonn, plus a collaboration between Wilhite and Norm Talley. Milan’s opening cut is worth the entry fee alone – a sizzling, psychedelic wander through a fragmented mind punctuated with twisted vocal moans. Check it out below along with the other six tracks.

The first half is out now on vinyl and the second half, which features some more familiar names including Moodymann and DJ Stingray, is expected in the next few weeks through Rush Hour. The two collections will be combined as a single CD release later in the year. [via XLR8R]