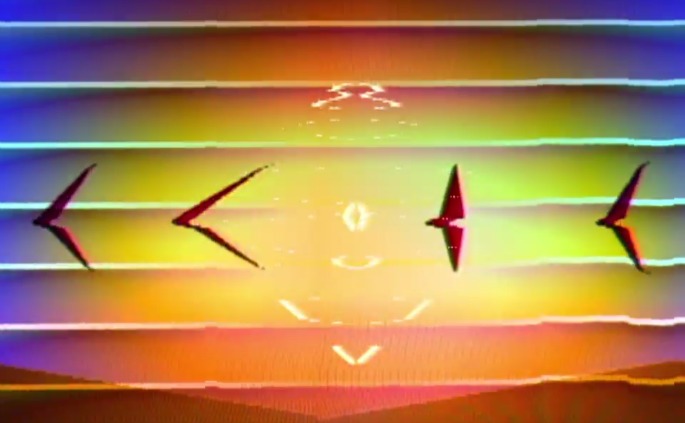 Warp veterans Plaid have unveiled the video for ‘Wallet’, a track from their new album Reachy Prints, which is out today.

Directed by Sabrina Ratté, the video’s vivid colours and flickering shapes were made from electronic signals which were then fashioned into a sun, different landscapes and cities. “The video is inspired by the idea of creating a world based on memories, where things seem real but they are in fact a construction of the mind,” says Ratté, as XLR8R report.

Plaid have also announced plans for a tour of the US in July – check out the dates below the video.

To mark their 25th anniversary, FACT have teamed up with the duo to give away a bumper prize package, including tickets for the album launch in London, signed vinyl and posters, Plaid’s complete back catalogue and 10 tickets to a Soundcrash shows of your choice. It’s a fine spread – enter now.