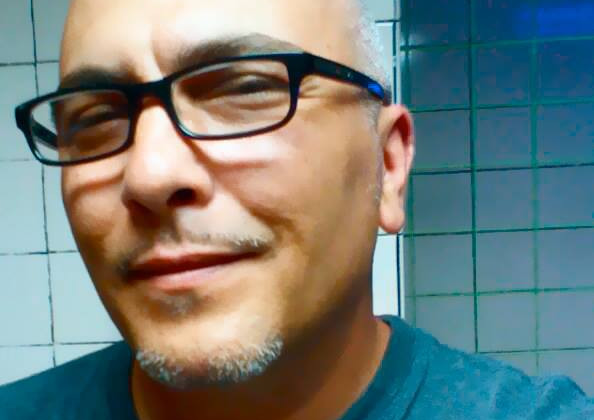 Robbie Tronco’s classic ‘Walk 4 Me’ has been reissued on vinyl.

First released under the name Tronco Traxx in 1995, ‘Walk 4 Me’ is a classic both in house circles, and on the voguing circuit, where it laid down a foundation of sorts for modern ballroom. The track experienced a second wind in 2011 when Joy Orbison and Boddika sampled its vocal on ‘Swims’, eventually released in 2012.

‘Walk 4 Me’ was reissued digitally last year, and this week is granted a vinyl reissue as part of Henry Street Music’s 20th anniversary celebrations, alongside a reissue of 95 North’s ‘Who’s Hoo’ / ‘Red Sun Groove’. It will be available to buy from Phonica on May 26. Stream the original version below.

It’s also worth reading Connolly’s two-part guide to the Untold Story of the UK Vogue Scene.