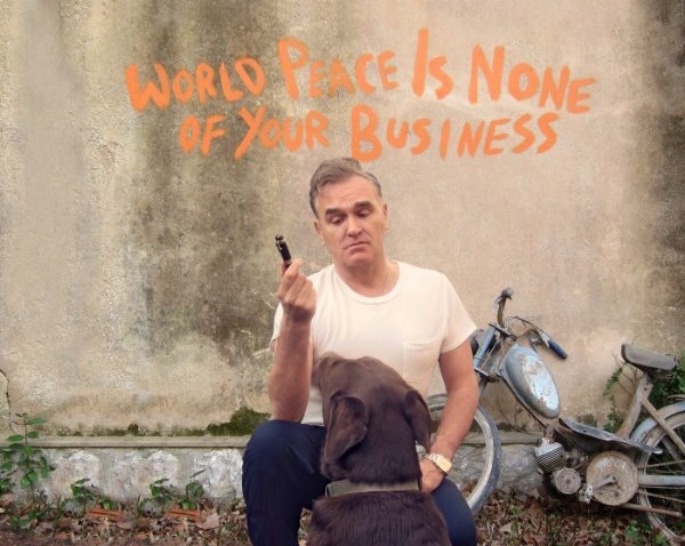 After delivering a spoken word teaser of ‘Istanbul’, Morrissey has treated fans to the full version of his new single.

Taken from his forthcoming album World Peace Is None Of Your Business, ‘Istanbul’ finds Morrissey’s backing band in fine fettle, with an elastic bass line breathing life into the bottom end while strings swoop and soar in typically dramatic fashion up top. The guitars in particular feel less lumpen than some of his recent efforts.

The track is streaming now via Spotify – UK listeners can tune in via the first embed, while the one below should suit North Americans. It’s also available to download with pre-orders of the record and comes bundled with a spoken word performance video, featuring a guest appearance from his old pal Nancy Sinatra – grab it from iTunes.

World Peace Is None Of Your Business is out on July 15 via Harvest Records.