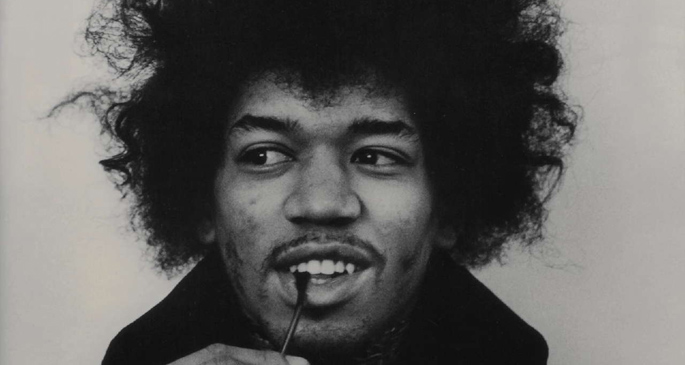 Another Hendrix biopic rears its head.

August will see the release of All Is By My Side, an unofficial Jimi Hendrix biopic starring OutKast’s Andre 3000 in the title role. Despite its star power, the film has evidently been hobbled by the lack of approval from Hendrix’s estate: the film is forbidden from featuring a single Hendrix composition.

Circa 2010, another Hendrix biopic looked like it would make it off the ground, this time with the estate’s backing. Crosstown Traffic was slated to be directed by The Bourne Supremacy director Paul Greengrass, and came with a script by Ol Parker.

Hendrix’s estate, however, subsequently nixed the project, with Hendrix’s stepsister Janie publicly criticising the script. Speaking in 2010, she said: “[Production company] Legendary proceeded without our permission, direction or involvement. It didn’t ‘fall apart,’ it never was. When we do the Jimi Hendrix feature film bio, we will be involved and in control from the beginning.”

The Guardian report that the film is now back on track. Retitled Jimi, the film apparently now has the blessing of the Hendrix estate; Greengrass is no longer involved, but screenwriter Parker has now stepped into the director’s chair. 8 Mile and Notorious actor Anthony Mackie is slated to play Jimi Hendrix. Thandie Newton – Parker’s wife, incidentally – and Noomi Rapace are also pegged to appear in the film.