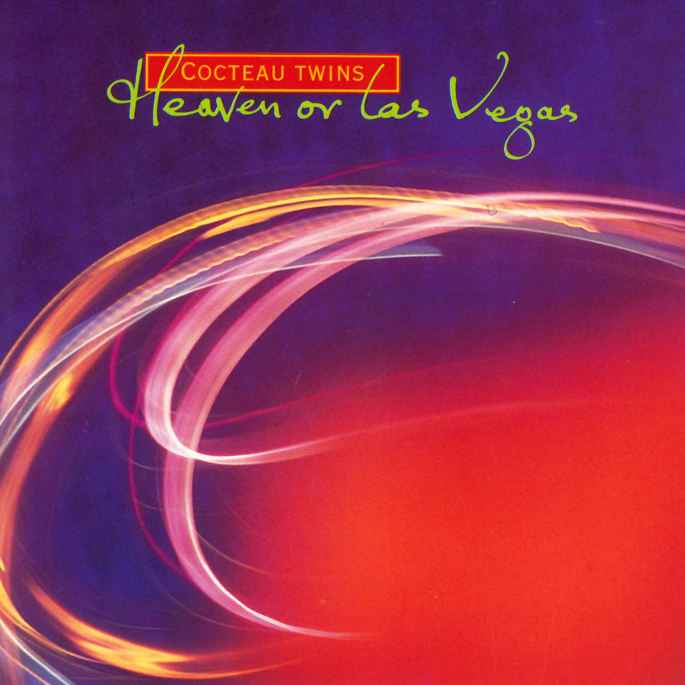 We wouldn’t be exaggerating if we said that Cocteau Twins were one of the best bands of the 80s. Their sound has gone from strength to strength in the years since their crucial early 80s run, and there couldn’t be a better time for a suite of reissues.

4AD have finally done the honors, and have laid out details for fresh vinyl versions of the band’s unmissable Heaven Or Las Vegas and the wildly influential Blue Bell Knoll. It will be the first time either record has been pressed since the original release, and they’ll both be presented on heavyweight black vinyl, cut from brand spanking new 96/24 masters.

High definition audio downloads will also be released, so we’re thinking even if you’ve got original copies, it might be worth checking these new treatments out all the same. There’s always a good reason to own another copy of Heaven Or Las Vegas anyway, right?

Both records will be released on June 3, and can be pre-ordered via 4AD’s store.