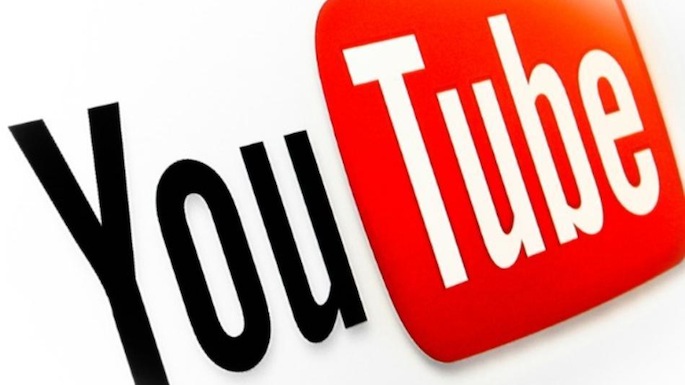 YouTube has angered independent labels across the world after threatening to shut them out of its new Spotify-rivalling streaming service.

The video giant’s new subscription music platform has been licensed by the three major labels – Sony, Universal and Warner – but the Google-owned company hasn’t yet reached an agreement with the Worldwide Independent Network (WIN).

According to the indies, YouTube has told them it plans to block the content of any rights-holder who doesn’t give it a license for the streaming platform.

WIN has already voiced concerns over YouTube’s heavy-handed treatment of indies, saying that the contracts available to smaller labels are on “highly unfavourable, and non-negotiable terms, and undervalue existing rates in the marketplace from existing music streaming partners such as Spotify, Rdio, Deezer and others,” as Music Week reports.

The two parties have been in talks over the past day but no progress has been made. Alison Wenham, CEO of WIN and chair of the UK’s Association of Independent Music, criticised YouTube’s actions as “unnecessary and indefensible”, adding: “Our members are small businesses who rely on a variety of income streams to invest in new talent. They are being told by one of the largest companies in the world to accept terms that are out of step with the marketplace for streaming.”

Wenham said the situation had “uncomfortable echoes” of similar behaviour by MTV a decade ago, “who chose initially to take a similar approach in undervaluing the independent sector, but who subsequently concluded a deal on fair terms, which lasts to this day.”

Other organisations and WIN members from around the world have now joined calls for YouTube to re-consider its position.

YouTube has also been locked in a stalemate with German rights group GEMA over similar issues for the past five years, a situation that seems likely to proliferate if the video giant applies further pressure on smaller labels.