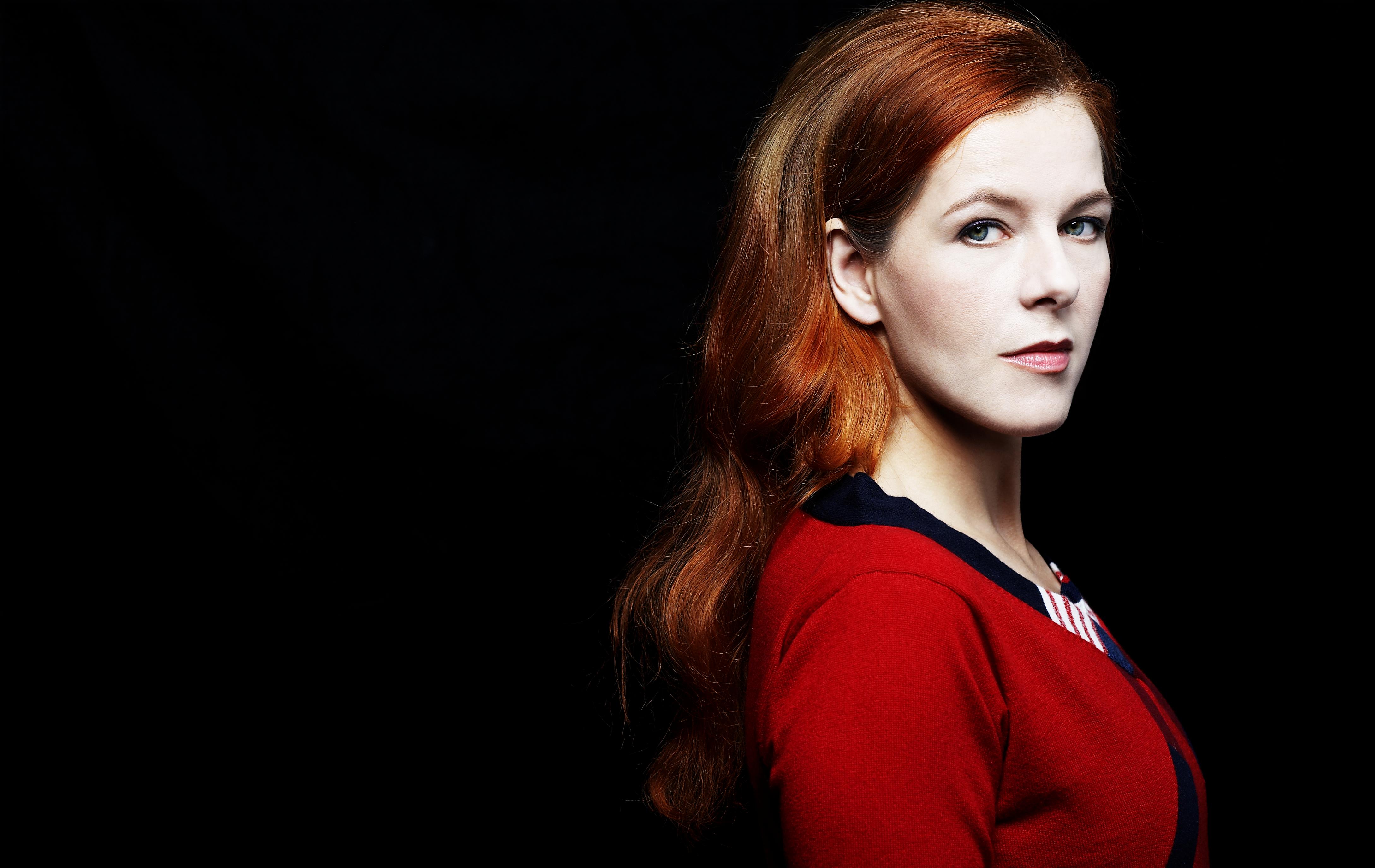 Earlier this week Neko Case put Playboy in its place following a promotional tweet for a piece on the singer and songwriter that claimed she was “breaking the mold of what women in the music industry should be.”

Case’s reply to the tweet was a loud “IM NOT A FUCKING ‘WOMAN IN MUSIC’, IM A FUCKING MUSICIAN IN MUSIC!”

Even better was her reply a few minutes later to a tweet implying the Playboy piece was a compliment.

Read the Playboy piece for yourself here.