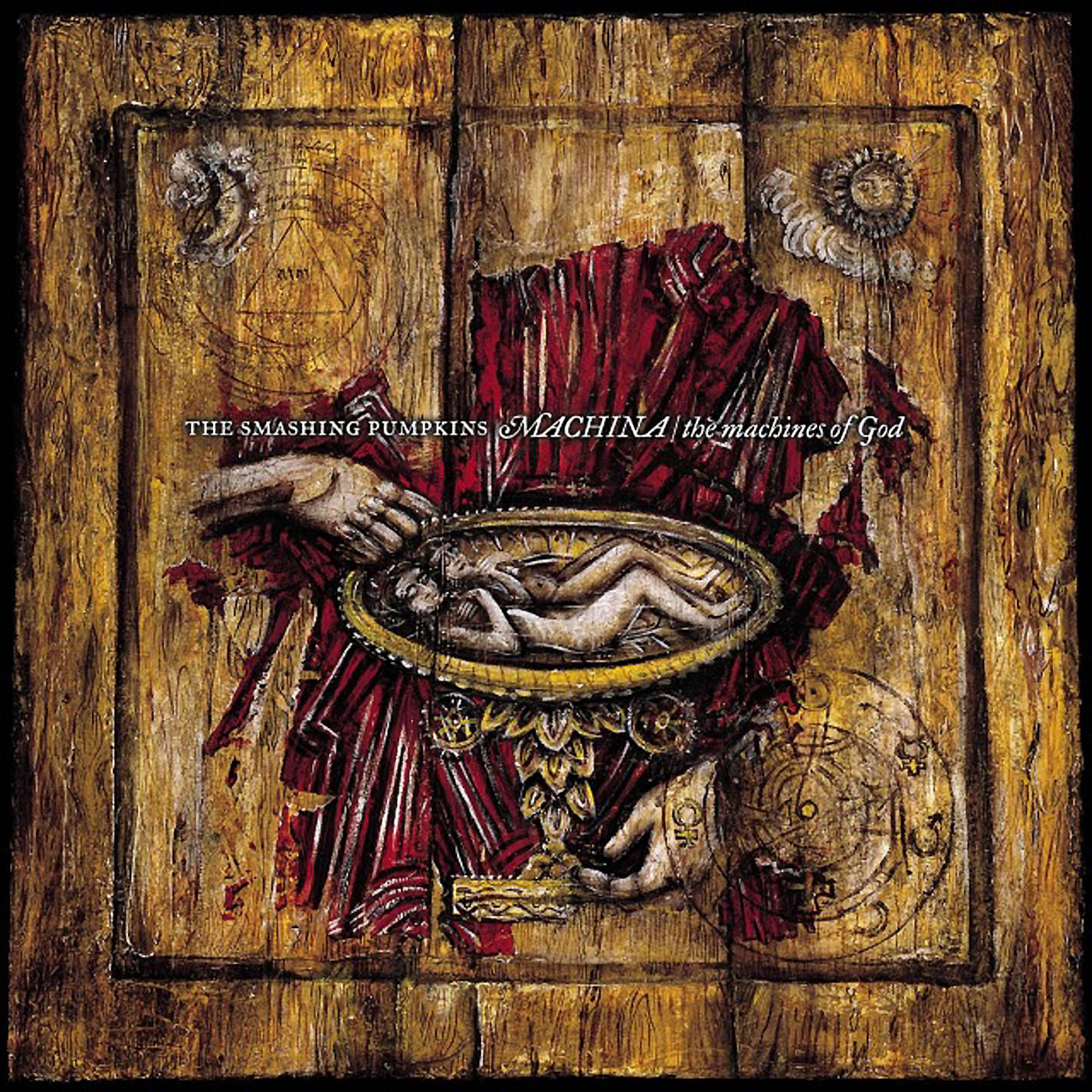 Barely one month on from the announcement that the Smashing Pumpkins would reissue their 1998 album Adore with three discs of unreleased material, band frontman Billy Corgan has announced a reissue for 2000’s Machina/Machines Of The Gods.

Once more the news comes via the band’s site, with hints of bonus material for this reissue too in the form of remixes:

Work has begun on transfers from the original 24 track tapes, as well as a host of select live shows. The effort will be unprecedented for Smashing Pumpkins et al, as Billy Corgan has indicated plans to put the album not only in its original and intended double/triple album sequence, but has designs on commissioning new remixes of all materials as well. The intention he says is clear: to present Machina in the original form in which it was written; or in his words, ‘as a theatrical narrative.

It’s a busy year for the Pumpkins, with promises of two albums in 2015 and Corgan’s own AEGEA release.