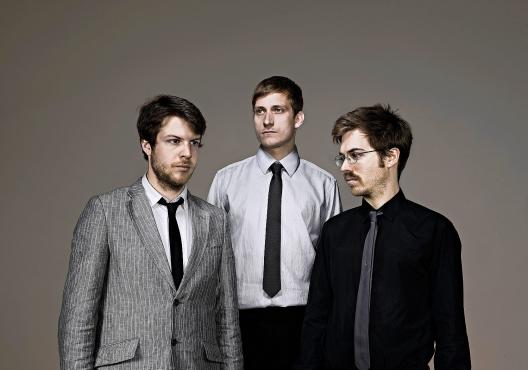 The !K7 act, who released their last album Miami last year, will be supported by a live show from Kompakt Record’s Saschienne and sets from Johannes Brecht and resident jozif.

The show takes place at 8pm on June 5 – for tickets and more information, head here.