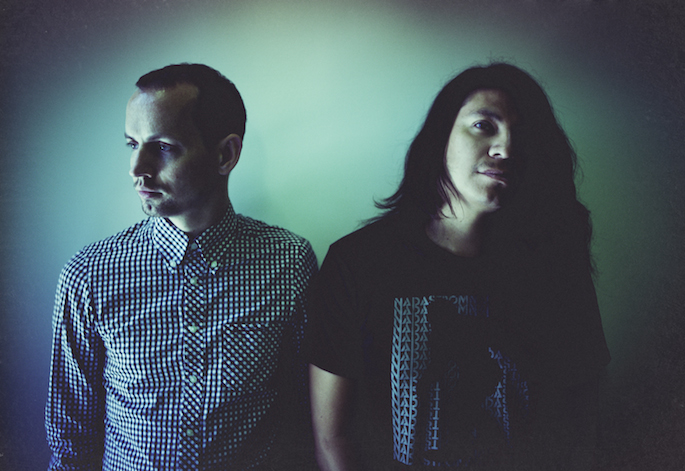 A moody dance floor groove from the DC-bred, LA-based duo.

Whether with Baltimore club, tech-house or moombahton (the genre they helped birth), Nadastrom has shown a knack for crafting pleasure-stoking tracks, full of earworming melodies and unforgettable samples.

Their latest, ‘Fallen Down’, is more nuanced than some of their previous works and sounds equally suited for an LA rooftop party or a New York afterhours spot, as a smokey voice seduces from the shadows (“you and me were meant to be”) over one of their best basslines yet.

On June 2, ‘Fallen’ will be released as an EP via Friends of Friends and Dubsided. It’s backed by an electro-charged remix by Justin Martin, a soulful one by Dubsided boss Switch, and a synth-swaddled B-side entitled ‘Shelly’. Plus — the song previews their forthcoming debut album; stream it below.