Watch footage of the WhoSampled Samplethon, the world’s first hackathon for music producers 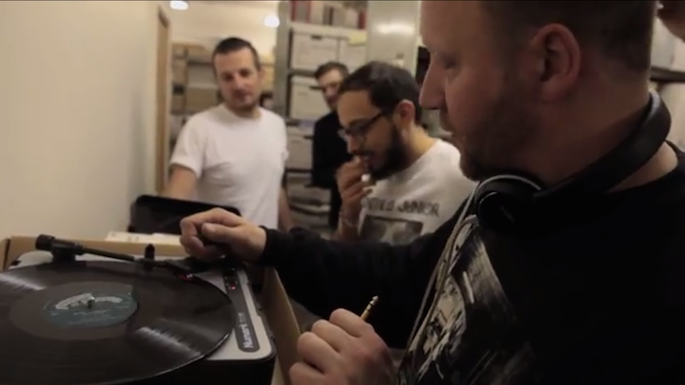 Twenty producers raid the vaults — here are the winners.

Earlier this month, the folks behind the invaluable WhoSampled hosted a “Samplethon” — the world’s first Hackathon for music producers — letting producers access and make tracks out of the previously-unavailable Boosey & Hawkes and Cavendish catalogues.

Held at the Great Escape Festival in Brighton, producers were given access to pre-cleared, rare and sought-after source material that was mined during a previous visit to the vaults.

Without prior access to any of the source material, producers used their own equipment and then competed against the clock (ahem), with a handful of judges and mentors deciding on the winners. Listen to the winning tracks and watch footage from the event below.