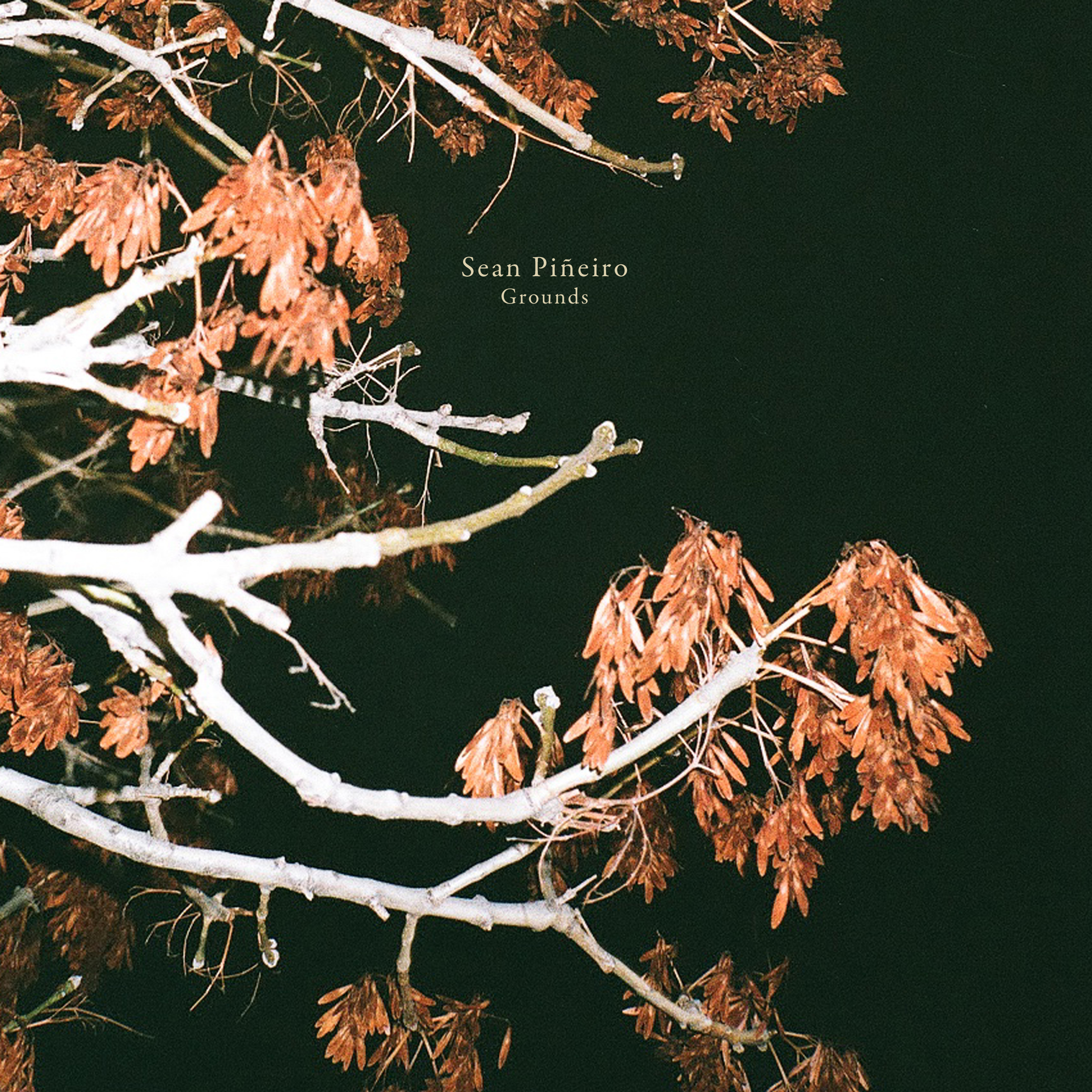 As announced back in March, Japanese producer Daisuke Tanabe will be releasing his second solo album later this year.

We now have more details: the album will be self-released by Tanabe with help from Cologne’s Ki Records, on which the producer released an EP of experimental electronic music back in 2011.

Ahead of this, the label has commissioned Tanabe for a remix of Berlin-based Sean Pineiro‘s ‘Grounds’ which will appear on the single for his album Saved Once Twice due in late June. Pineiro’s debut album for Ki Records is a sample-heavy mosaic written between Europe and America.

The single will drop a couple weeks before on June 13. Tanabe takes the original’s fragile skeleton and builds on it with childlike melodies – hear it below exclusively.