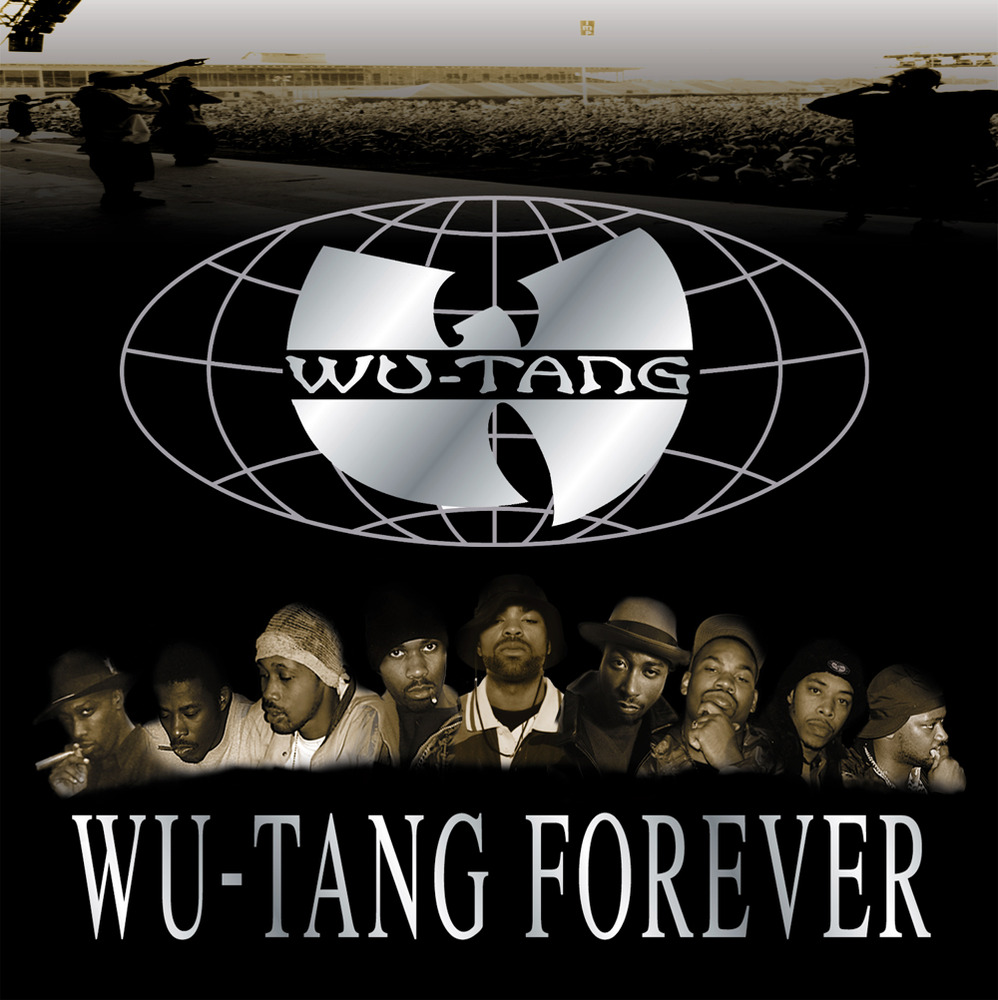 Wu Tang is for the children, and vinyl collectors.

The legendary New York rap group may not be able to agree on much these days, but that isn’t stopping them from trying to cash in on re-issues.

Music On Vinyl has announced a repress of the Clan’s 1997 second album Wu-Tang Forever on 180g quadruple vinyl, with the first 1,500 copies numbered and pressed on crystal clear vinyl.

Wu-Tang Forever was the much hyped follow-up to the Clan’s legenday debut, Enter The Wu-Tang: 36 Chambers, and featured the addition of Cappadona into the fold and 27 tracks, over twice as many as on the debut. Then again, it also proved that quantity over quality isn’t always the best approach. Wu-Tang Forever also capped a three-year period during which the Clan took over the rap game with solo albums from GZA, Method Man, Ol’ Dirty Bastard, Raekwon and Ghostface Killah, cementing RZA’s visionary approach that would lead to their household status.

The website for Music On Vinyl lists June 16 as a release date.

In more recent Clan news, there is now a snippet of their one-of-a-kind album Once Upon A Time In Shaolin and a truce has been called between RZA and Raekwon to get the Clan’s latest album finally finished.