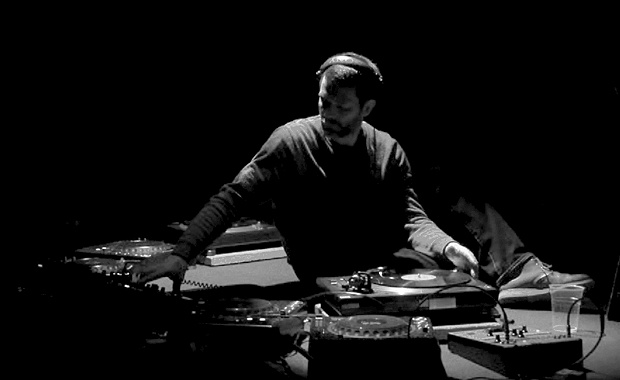 Sheree Rashit and Steve Bicknell ready their first release since 2005.

Cosmic Records was founded in 1993 by Sheree Rashit and Steve Bicknell, the team behind London clubnight Lost, and would eventually be home to releases by the label bosses; techno veterans like Mark Broom and Phase; and ghetto-house pros like DJ Funk and DJ Deeon.

While the label announced plans to remaster and reissue their back catalogue a few years ago, new music hadn’t been released since 2005. That will change this month with Bicknell’s Lost Recordings 8: Transcendence, a four-track effort due on June 30.

“The industry, as such, has changed from when we first introduced Cosmic, new formats have emerged, although currently we’re still vinyl only – guess it’s down to timing and doing things when they feel right for us rather than producing things on a production line,” Rashit tells Juno. “Both Lost and Cosmic are close to the heart and, as an independent, we feel we need to work to our own agenda.”

Rashit is coy about the label’s future plans, but sounds optimistic: “The new Cosmic phase isn’t so different from the past, same ethos. As with all our projects we’ll see where it goes…”