Sinead O’Connor’s new album is called I’m Not Bossy, I’m The Boss. Because this is 2014. 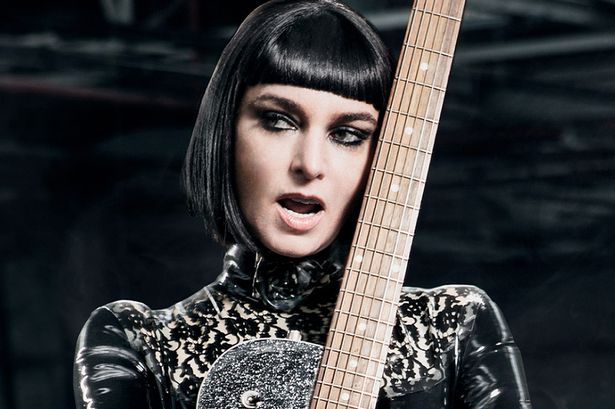 Sinead O’Connor is releasing a new album, and as this is 2014, she’s titled it I’m Not Bossy, I’m The Boss.

Inspired by the Ban Bossy campaign supported by Beyonce – but alas, not Kelis – O’Connor has stated in her blog that the album was originally going to be titled The Vishnu Room, but “a few months back when I saw the phrase ‘I’m not bossy, I’m the boss’ and became aware of the Ban Bossy campaign, I wished I could re-name the album, since indeed it can be tricky being a female boss and I think Sheryl’s campaign is a terribly important one.”

“At the stage I became aware of the Ban Bossy campaign it was too late to change the album title because the sleeve was already in print. But last week when the record company received the promo shots, which included the cover shot you now see, they asked could they change the planned cover to the current one, and that allowed me the opportunity of changing the title.”

She also has a new look [above]. Remember last year, where Sinead O’Connor and Miley Cyrus feuded through open letters and Twitter, the internet got upset and then, inevitably, Amanda Palmer got involved? That was fun, wasn’t it?