Mike D reveals there will be no new Beastie Boys music 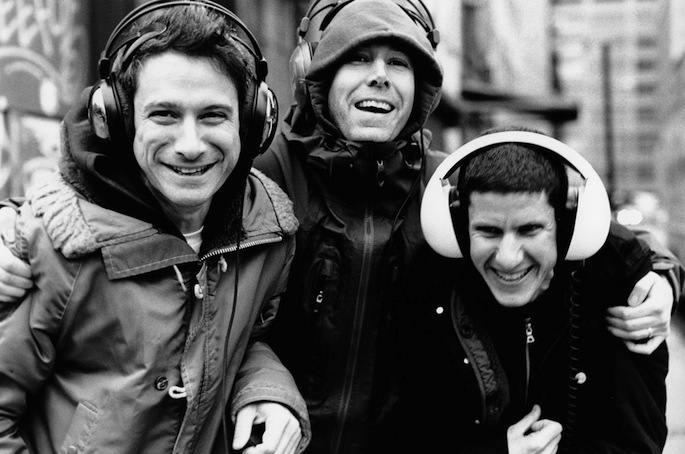 Following that whole imbroglio with toy company GoldieBlox, the surviving members of Beastie Boys are currently involved in another legal dispute, this time with Monster Energy Drink. The band are suing the energy drinks company for using their music in a promo video without permission, and the case is currently being hashed out in court.

An interesting nugget of news has emerged from the proceedings: the Beastie Boys will not be making any new music as a duo. The revelation came from Mike D’s testimony to court, which revealed that the band promised MCA before his death that they would not make any fresh music under the name.

According to the rapper, “We have not been able to tour since MCA, Adam Yauch, died. We can’t make new music.”

In other news, Mike D also revealed that the band turned down a request to use ‘Sabotage’ in the Arnold Schwarzenegger action caper of hte same name.