Prince announces two shows in one night at London’s Roundhouse 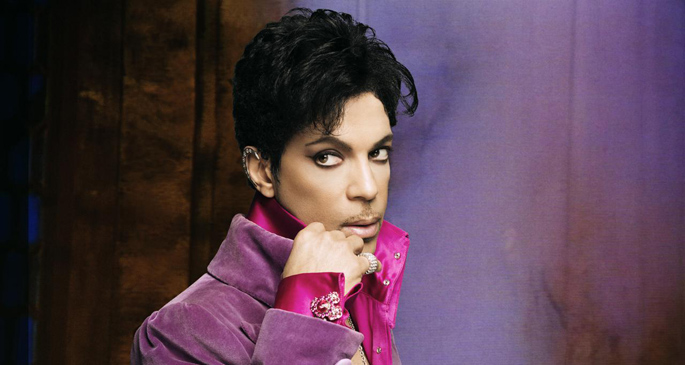 After a jaunt around the rest of the UK, Prince and 3RDEYEGIRL are bringing the Hit and Run Tour back to London this week.

The purple one and his new band – guitarist Donna Grantis, bassist Ida Nielsen and drummer Hannah Ford-Welton – will perform two shows tomorrow (Wednesday, June 4) at The Roundhouse in Camden. The first show is at 5.30pm and the second is at 9.45pm.

Tickets go on sale from 12pm today (Tuesday, June 3) from Ticketmaster, with a maximum of four tickets per person. No cameras will be allowed.

After the Roundhouse shows, the Hit and Run tour continues at Vienna at Stadthalle on Saturday, June 7. Prince has been playing epic three hour sets pairing the big hits with plenty of deep cuts from his enormous catalogue – check out FACT’s guide to Prince’s lesser known gems for clues.