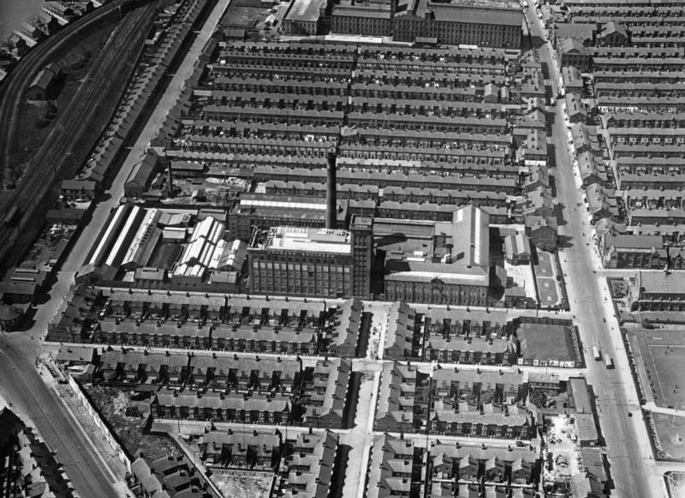 The Boxed boss drops a surprise release on Bandcamp.

Grime producer Slackk has perked up our Tuesday by putting out a pay-what-you-want EP.

The four-track Dyework is billed by Paul Lynch as a “couple of rollers and a cover of a Malaysian folk song”, according to Juno Plus, and comes in advance of his debut album on Local Action. It’s his first release of 2014, following last year’s Failed Gods and Minor Triads EPs.

Check it in the player below and don’t miss the first and second Boxed compilations, two free-to-download transmissions from the epicentre of the new grime wave. The next night takes place this Friday at Birthdays in east London with Spooky, Mr. Mitch, Logos and Oil Gang.