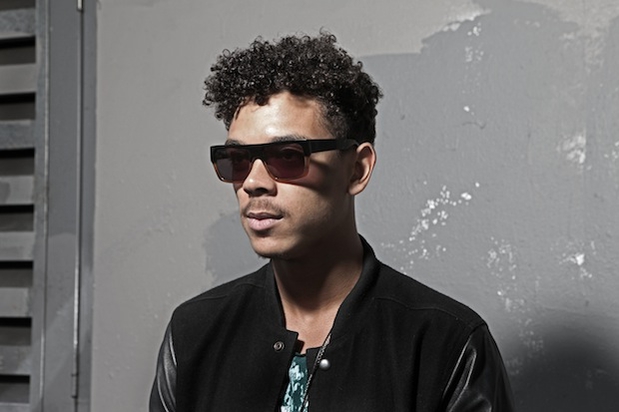 We Are Rockstars! team up with London’s underground for a party on the White Isle.

Rinse FM will celebrate its 20th anniversary by taking over W.A.R! Ibiza on September 12 with a line-up led by UK chart-topper Route 94 and one of the finest selectors around, DJ Oneman. Rounding off the bill are Clean Bandit affiliate Jess Glynne and Rinse regulars Yasmin (live), Tom Shorterz and Doorly.

W.A.R! Ibiza’s summer-long residency at Ibiza Rocks kicks off this Friday with Gorgon City, Doorly, Javeon and Zane Lowe at the opening party, while later in the season the outdoor venue will be graced by sets from Fatboy Slim, 2ManyDJs, Redlight, EZ, Example, Meridian Dan, Bondax and loads more.

See the full listings and buy tickets from Ibiza Rocks.