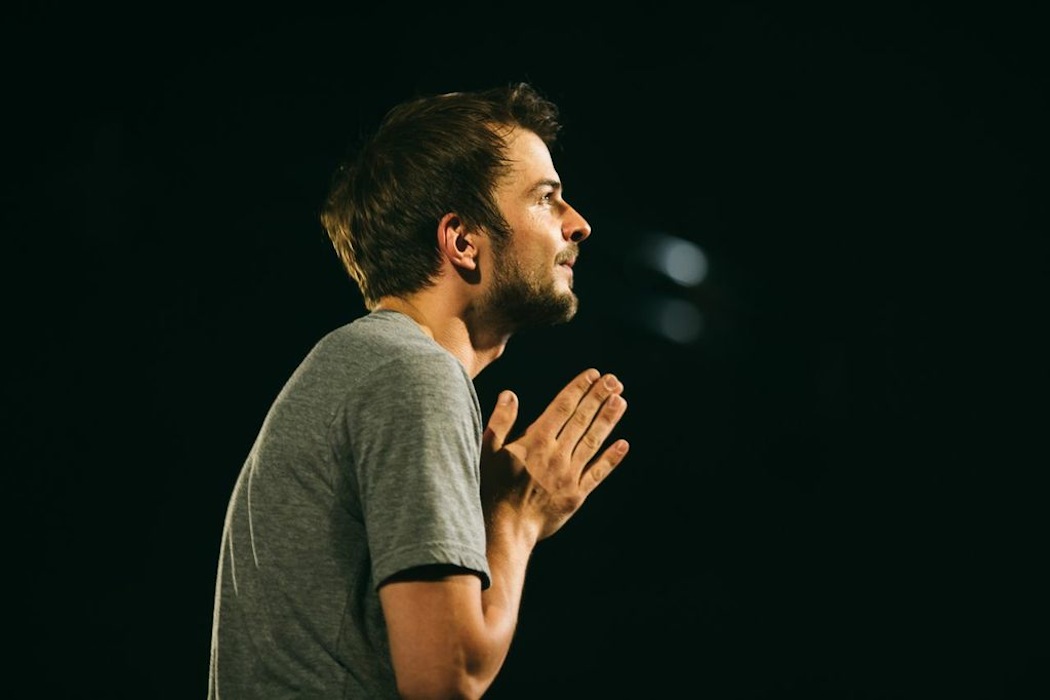 Starting tonight, electronic music’s weirdest and most wonderful will touch down in Copenhagen for the city’s Distortion Festival.

FACT are hosting a whopping stage at the festival’s final party – Hudson Mohawke, Brodinski, Club Cheval and more are performing – but that’s not the only highlight. Here’s FACT’s picks from Distortion.

The piano champion takes his search for new Spaces to Vesterbro’s go-to spot for classical, the Enghaveparken.

His new album might have a stupid title – Terje’s words, not ours! – but it also contains some of the most stirring summertime house and disco of the last five years, and he’ll be bringing his first live show of the season to Distortion.

You can never go too far from with Blawan – well, unless you have a headache – and seeing him take a climbing hall in the industrial area of Refshaleøen to pieces should be a delight.

FACT’s Aimee Cliff called his Damsel in Distress mixtape the year’s most important – now see what the fuss is all about when the Janus resident takes to the stage tonight.

The Golden Pudel resident will be spinning down by the water – this should be a treat.

Italy’s own DJ game Jackson Pollock will be playing a “combined live and DJ set” for 12 hours at the festival’s final party.

The all-sampling, all-spanking duo are always great value live, and with a new album, The Marriage of True Minds, out last year, expect them to have some more tricks up their sleeves (and down their pants) for this year’s shows.

As well as Hud Mo, two of France’s finest are represented on our stage: expect bleeding edge club music, hip-hop and more.

The Chicago producer is one of the festival circuit’s most reliable acts at the moment, bringing up-front footwork cuts and 160bpm edits of classics, and doing it with the most casual half-time head-nod you’ll see on either the stage or dancefloor.