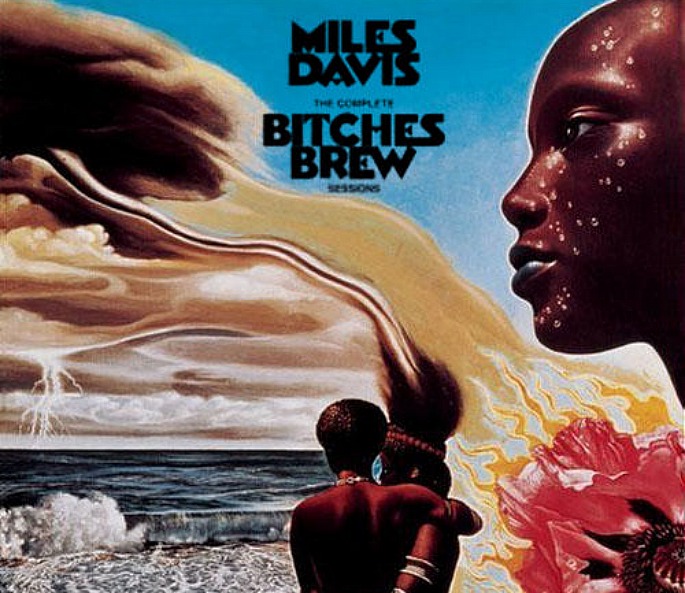 The cult book series lines up a fresh crop.

33 1/3, the publisher of those compact books about your favourite records, has revealed the results of its recent open call for submissions.

Other albums selected from a pool of over 400 submissions include post-punk icons The Raincoats’ 1979 debut, Daniel Johnston’s 1983 cult classic Hi, How Are You and The Jesus and Mary Chain’s noise-pop gem Psychocandy.

Browse the full list of forthcoming titles below. This year’s selection of 33 1/3 publications includes Aphex Twin’s Selected Ambient Works Vol II and the recently released book on J Dilla’s Donuts, which you can read an extract from here. [via Exclaim]

Phish’s A Live One by Walter Holland

The Jesus and Mary Chain’s Psychocandy by Paula Mejia

Daniel Johnston’s Hi, How Are You by Benjamin Shapiro

Sleater-Kinney’s Dig Me Out by Jovana Babović

New Kids on the Block’s Hangin’ Tough by Rebecca Wallwork