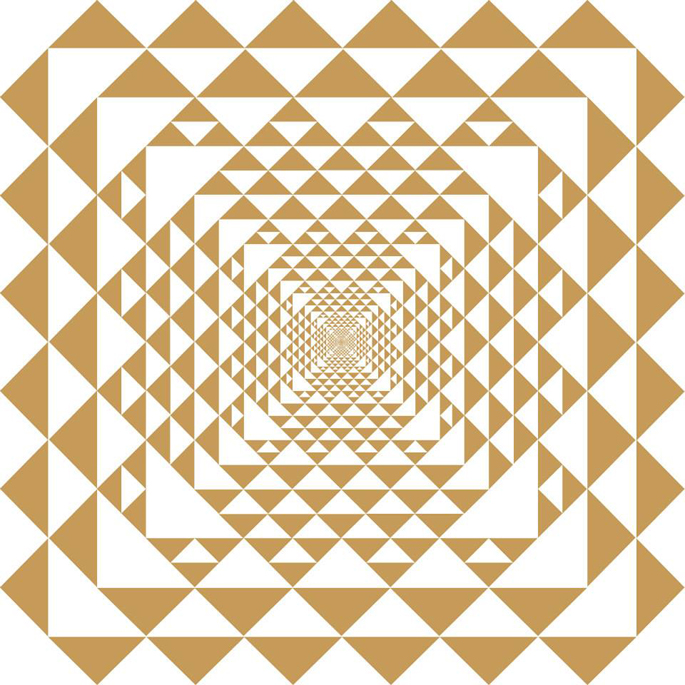 Drummer Jon Mueller has released the first teaser of his massive new Death Blues full-length, and it doesn’t disappoint.

While holding down his regular gig as the stick-man for the really-quite-popular Volcano Choir, Mueller has managed to fit in plenty of solo recording. The first to see release in the next few months will be a new Death Blues LP on Aaron Turner’s increasingly-essential SIGE label (just check last month’s excellent Mesa Ritual album), and it’s a corker.

Entitled Non-Fiction the album follows on from last year’s excellent Death Blues and Here, and continues the project’s experimental exploration of immersive rock structures. Certainly the first taste (17-minute opener ‘Are’) is an ear-battering slice of near-psychedelic sound – rhythmic and unexpected – and pulls influence from a world of bizarre, back-room private press records and dusty occidental tapes.

If this isn’t enough, then on September 9 Mueller will be releasing yet another Death Blues record on his own Rhythmplex imprint, this time bundled with a book. It’s called Ensemble and while the audio portion of the release is an “elaborate orchestral soundtrack” handled by Mueller and composer/multi-instrumentalist William Ryan Fritch, the accompanying hardback features essays from Stacy Blint, Faith Coloccia, Brent Gohde, Sally Haldorson, Chris Koelle, Tom Lecky, and David Ravel.

Non-Fiction will be released on SIGE on June 17, and is limited to a meagre 300 vinyl copies.