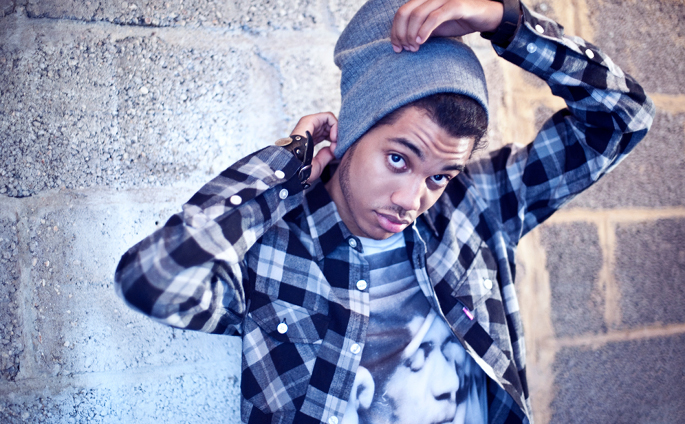 The grime veteran digs into the archives and shares a jewel.

In the previous decade, DaVinChe produced for nearly everyone in grime, from Kano and JME to Tinie Tempah and Tinchy Stryder. At one point (circa 2002), he hooked up with underrated UK vocalist Katie Pearl, recording an entire album of r’n’g bangers.

Singles like ‘Leave Me Alone’ and a version of Kamikaze’s classic ‘Ghetto Kyote’ trickled out, but the album never saw the light of day. Thankfully, DaVinChe has shared the entire effort as a free download, writing on Soundcloud:

As far as I know no one else has ever made a grime R&G album. I made all the songs on here except Ghetto Kyote but I did write the song so that still counts lol!
The album was never released because Paperchase the label broke up but someone sent it to me recently.

Mad love for my sis Katie for being the first one to do this sound. Time I bring it back i reckon!

If he does indeed “bring it back,” he’ll have company: the short-lived sound is definitely having a resurgence, and FACT’s Tom Lea recently catalogued r’n’g’s greatest moments.