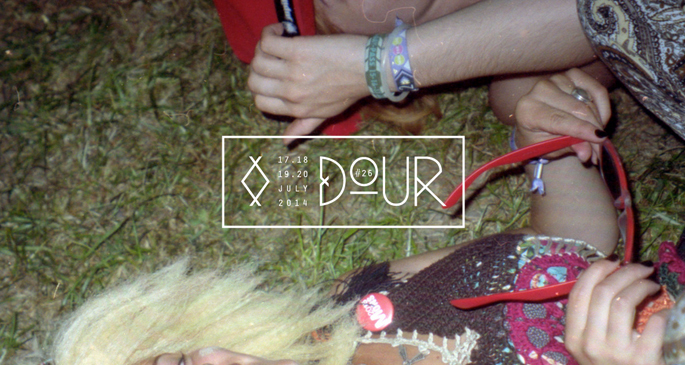 Belgium’s Dour Festival is rapidly approaching, and there have been some big changes to the line-up.

While Ta-Ku, Thick As Blood and Death Angel have cancelled their tours and therefore won’t be making appearances, Dour have managed to add Gramatik (who will be performing a new live show), young Austrian producer and LuckyMe type Cid Rim, UK band The Catharsis and Skindred.

Following his tragic death last month, DJ Rashad has also been removed from the bill, along with touring partner DJ Spinn, but Dour have commissioned graphic designer and Teklife affiliate Ashes57 to put together a special teeshirt in memory of Rashad. The limited edition shirt will be sold at the festival, and all proceeds will go to Rashad’s family.

For more information and tickets head to the Dour Festival site.