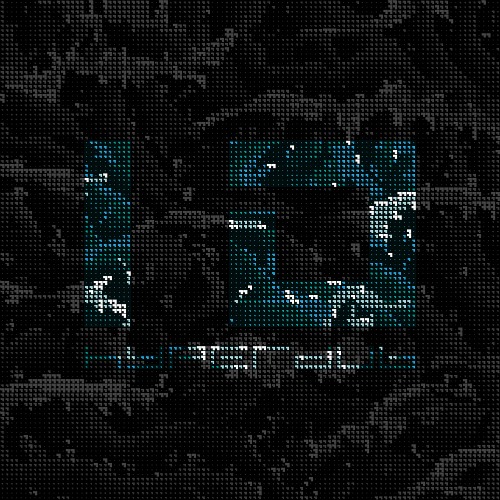 London label looks at its history outside the club.

Following the first compilation of dance floor heaters, Hyperdub has detailed the second in its series of 10-year anniversary releases for 2014.

Hyperdub 10.2 “casts some sunshine over [the label’s] dread filled reputation, showcasing an underrated cast of talented songwriters, vocalists and producers,” notes the press release. Opening with Dean Blunt & Inga Copeland’s ‘Signal 2012’, one of their final collaborations, the album includes new music by DVA, who’s joined by South African singer Zaki Ibrahim on ‘Solid’, Morgan Zarate and Roses Gabor on ‘Pusher Taker’ and Jessy Lanza on ‘You and Me’.

There’s also a Dam Funk vocal version of Ikonika’s ‘Mr. Cake’ and an ancient dub from Morgan Zarate featuring Eska and Ghostface Killah (!). Check the tracklist below – it’s due on July 21.

The label still has two more compilations lined up for later in the year; meanwhile Hyperdub crew including Cooly G, Scratcha DVA and Laurel Halo have been touring Europe – next up is a show at Berlin’s Berghain on June 13.