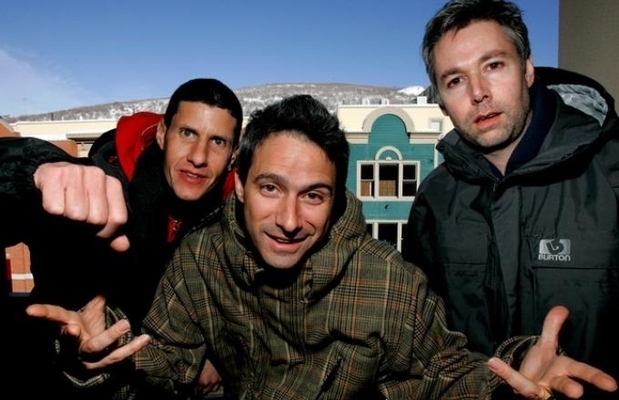 You gotta fight for your copyright.

Beastie Boys have been awarded $1.7 million in their copyright lawsuit against Monster Energy Drink.

The band claimed the drinks company had used several Beasties tracks without permission in a 2012 promotional video, which included a remix by Z-Trip of tracks including ‘Sabotage’, ‘So Watcha Want’ and ‘Make Some Noise’.

The four-minute video ended with the words “RIP MCA”, referring to the then-recent death of Beasties member Adam Yauch, aka MCA.

The band had initially sought up to $2.5 million for copyright infringement and false endorsement, but Monster argued that it owed no more than $125,000 and called the case “illogical”, saying an employee had mistakenly believed they had permission.

Ad-Rock and Mike D attended much of the trial and both testified. “We’re happy,” Ad-Rock said after the hearing. “We just want to thank the jury.”

A lawyer for Monster said the company would appeal the decision.

The verdict comes not long after the Beasties settled a separate copyright dispute with toymaker Goldieblox, whose ad featured a rewritten version of the group’s 1987 track ‘Girls’.

Earlier this week Mike D also stated that there would be no new Beastie Boys material. According to the rapper: “We have not been able to tour since MCA, Adam Yauch, died. We can’t make new music.” [via Reuters]