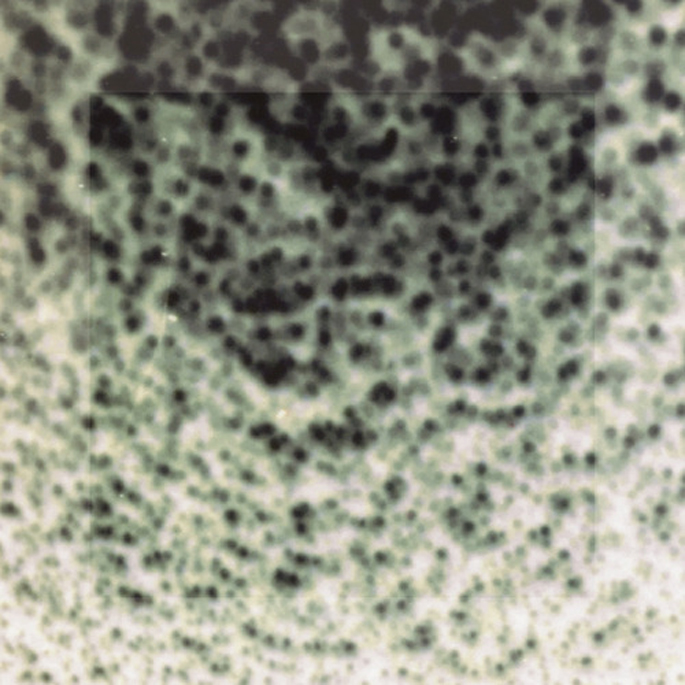 Back in the late 2000s, Jeff Witscher (aka Rene Hell) issued some of the most gorgeous music of his long and checkered musical career.

Released under the name Marble Sky, it was the kind of tape recorded, pastoral ambience you might associate with early Steve Roach, or more recently Earn, and now Witscher has collected up these recordings for a special double album release.

Marble Sky sweeps up material from Witscher’s debut tape The Sad Return and its followup Low God, and is due for release on San Diego’s Students of Decay imprint on September 16. Remastered by the great James Plotkin and pressed to two slabs of wax, this is a rare chance to get your hands on material many fans have been clamoring over for years, and if you’re still not sure, just check the complete stream below.

We can’t think of a better way to spend a hazy Friday afternoon.